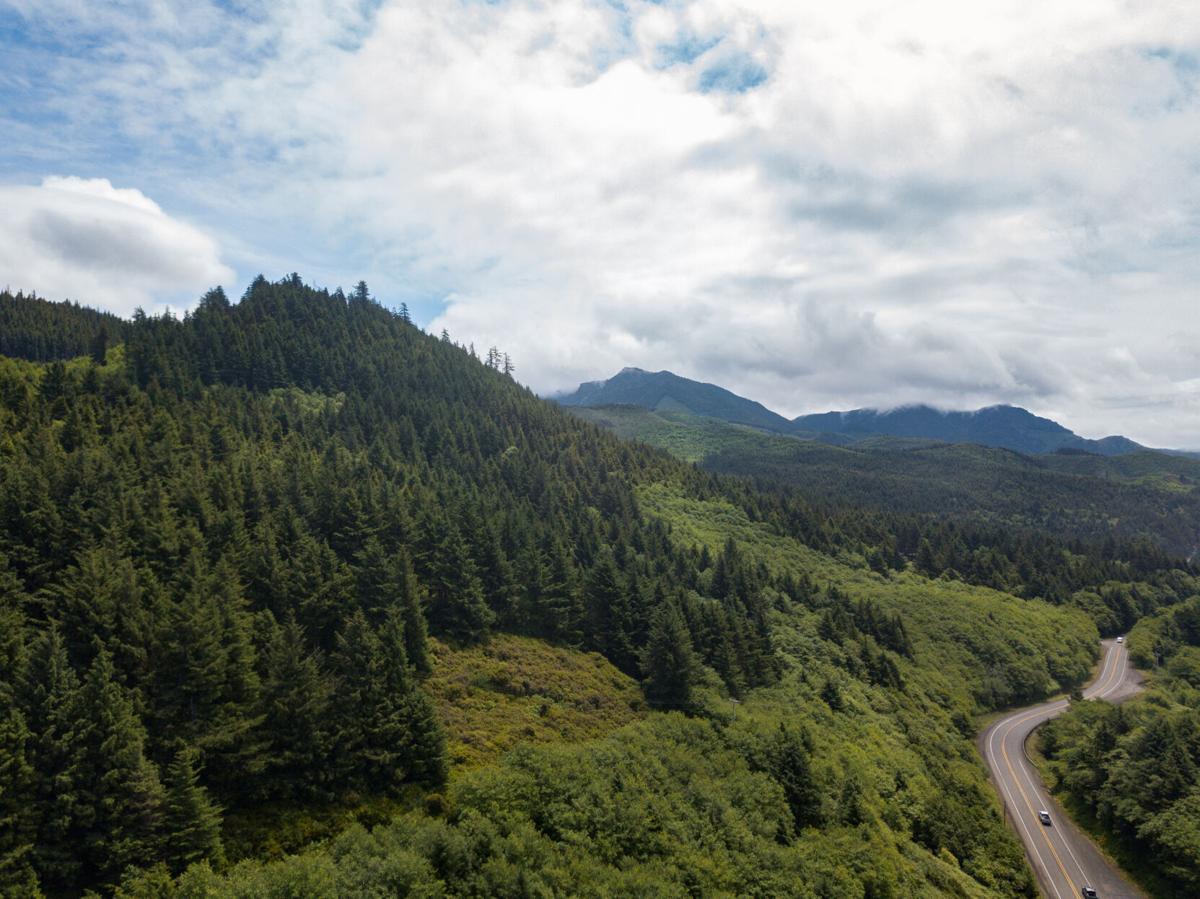 The North Coast Land Conservancy is preserving this land east of Arch Cape. 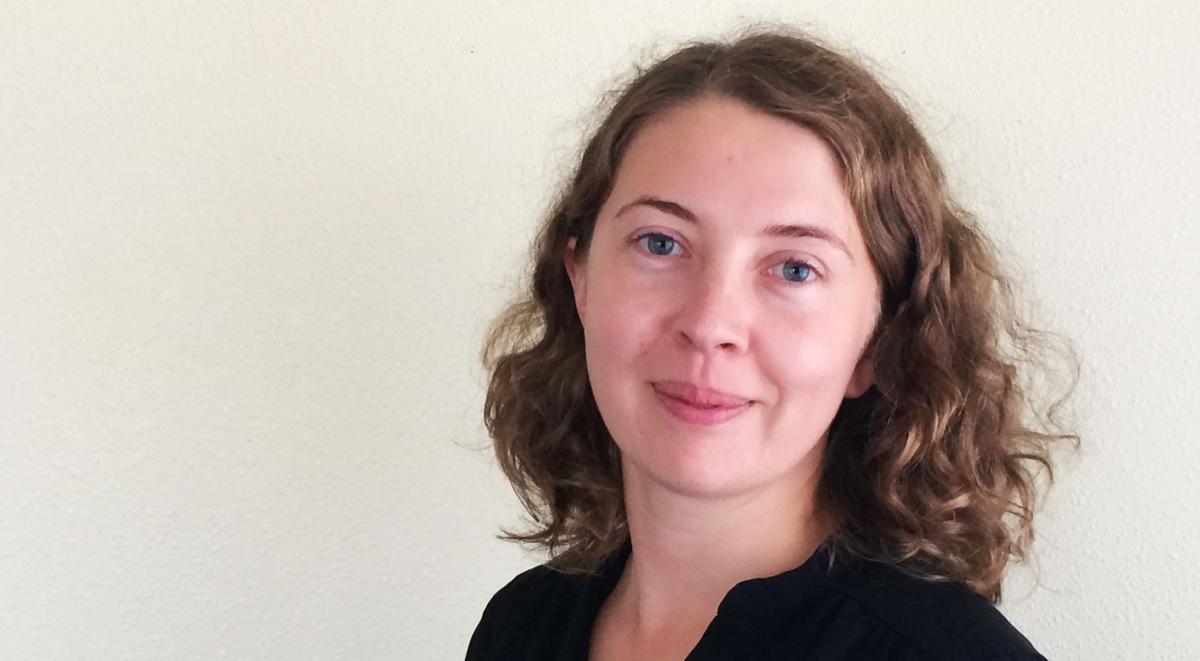 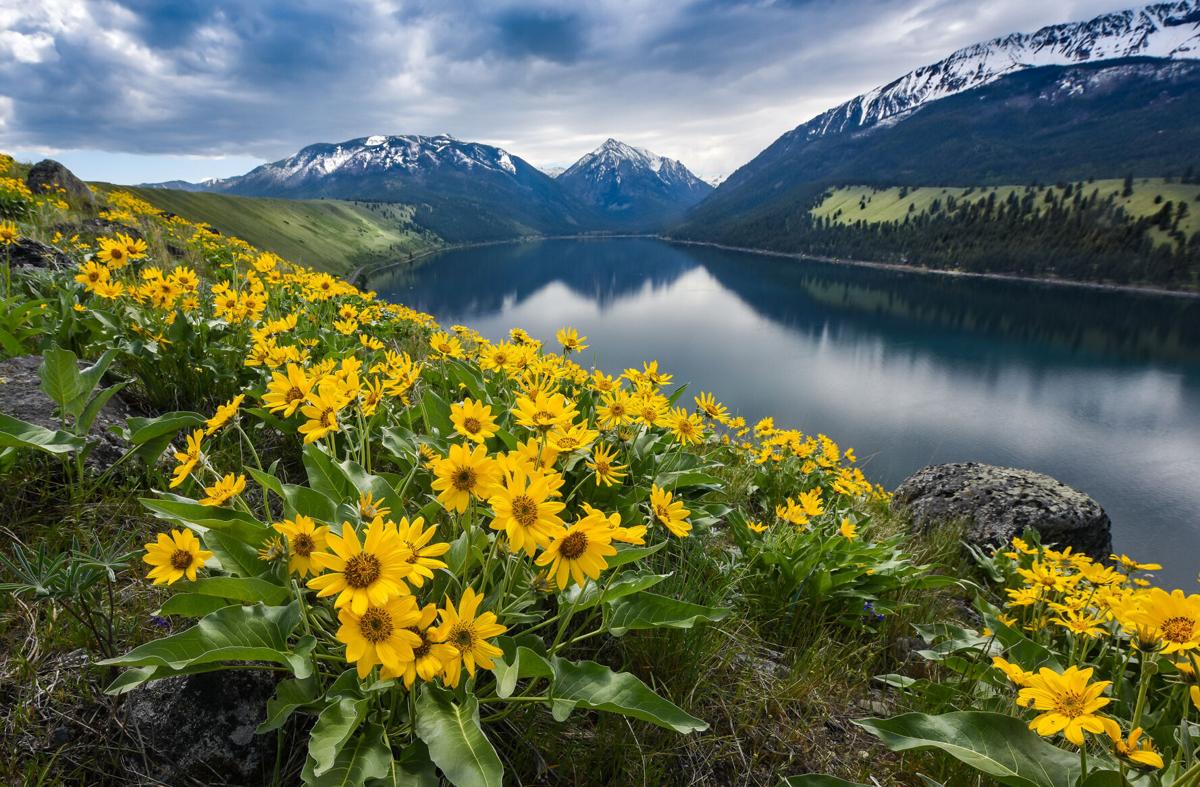 The East Moraine along Wallowa Lake. A public-private partnership including the Wallowa Land Trust, Wallowa County, Oregon Parks and Recreation Department, Wallowa Resources and the Trust for Public Land successfully purchased the property. 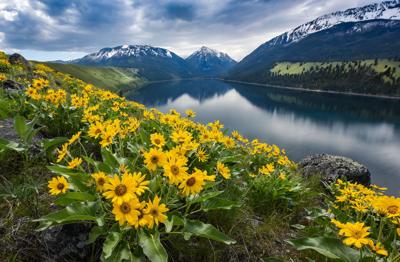 The North Coast Land Conservancy is preserving this land east of Arch Cape.

The East Moraine along Wallowa Lake. A public-private partnership including the Wallowa Land Trust, Wallowa County, Oregon Parks and Recreation Department, Wallowa Resources and the Trust for Public Land successfully purchased the property.

JOSEPH — With its deep blue water and scenic mountain backdrop, Wallowa Lake is one of Eastern Oregon's most beloved and iconic natural places.

That's why residents have spent nearly a decade fighting to protect 1,791 acres of the lake's glacier-formed East Moraine from development.

Earlier this year, a public-private partnership including the Wallowa Land Trust, Wallowa County, Oregon Parks and Recreation Department, Wallowa Resources and the Trust for Public Land successfully purchased the property, which the county intends to preserve as a working forest.

The multi-year effort is just one example of how land conservation projects defend a variety of public values in rural Oregon — from habitat and water quality to agriculture and recreation.

Kathleen Ackley, executive director of the Wallowa Land Trust, said the Wallowa Lake Moraines Partnership came together to conserve the East Moraine. At the time, the entire 3,000-acre area was privately owned, including roughly 60% by a single landowner, the Ronald C. Yanke Family Trust, based in Boise.

In 2011, the family announced it intended to sell its parcel for development. One proposal would have seen three houses and a conference center built on the land. Instead, the partnership and land trust began working to raise the money needed to buy the property and keep it pristine for future generations.

The groups finished raising the $6.5 million in January. Of that total, nearly $4 million came from the Forest Legacy Program, part of the federal Land and Water Conservation Fund that received full permanent funding in the Great American Outdoors Act signed by President Trump in August.

Now conveyed to Wallowa County, the land will be managed for timber, cattle grazing and public access.

"It's about the rural natural beauty, as well as the agricultural landscape and ensuring we don't get 'loved to death,'" Ackley explained. "Folks love to come here and visit, and we love our families to come and visit. We embrace tourism in a lot of ways. But at the same time, we don't want to change it so much that the things people love about it are gone."

According to the Coalition of Oregon Land Trusts, about 450,000 acres in Oregon — a little more than 700 square miles — are currently protected under a conservation easement or land purchase. That is four times larger than the entire state parks system.

"People care about fish, wildlife, places to hunt and places to bring your kids," Beamer said. "It's a core value of Oregonians."

The Coalition of Oregon Land Trusts includes 28 members statewide, including nonprofit land trusts and a growing number of soil and water conservation districts. The Oregon Watershed Enhancement Board provides grants for land conservation projects, though it is the only source of state funding for this work.

"There is way more demand for these projects than there is funding," Beamer said.

Projects typically come to fruition one of two ways: either a nonprofit organization is able to buy the land outright for conservation, or it pays for what is known as a conservation easement, where the land remains in private ownership though the landowner essentially trades in its development rights for cash or tax benefits.

Especially given the COVID-19 pandemic, Beamer said more people are realizing the true value of Oregon's outdoors and public spaces, and all they ways they benefit the state.

"There is no doubt that these protected places are important," she said. "More than ever, we need land trusts."

Just as important, conservationists say, is protecting working farms and ranches that intersect with both economic and environmental benefits.

"It's important for our residents to continue to see agriculture and ranching thrive," said Ackley, with the Wallowa Land Trust. "In a lot of ways for us, it's the intersection between all of the ecological benefits that working landscapes can and do provide."

Yet farmland around the state is on the decline, according to the 2017 USDA Census of Agriculture.

Roughly one-quarter of Oregon's total land, or 15.9 million acres, is in farming and ranching. Between 2012 and 2017, the state lost 340,000 acres from agricultural production, which equals about 186 acres per day or almost 8 acres per hour.

A 2016 study by Oregon State University, Portland State University and the Rogue Farm Corps shows that 64% of Oregon's agricultural land is set to change hands by 2032, as the average age of farmers around the state has increased to 60.

With that in mind, the Oregon Agricultural Trust launched in January to help producers keep their farms productive while passing the land down to future generations.

Nellie McAdams, the trust's executive director, said they plan to focus first and foremost on preserving farmland around the Willamette Valley, followed by the Columbia River Gorge and southeast Oregon, including Malheur, Harney and Lake counties.

"(Agriculture) is the lifeblood of rural communities," McAdams said. "We will be seeing a tremendous changing of hands in agricultural land. But with the price of land being what it is, in some ways it's very difficult to float a mortgage on agricultural incomes."

McAdams said the trust will work with farmers and ranchers on their options, including conservation easements and providing additional resources for farm and ranch succession planning.

Agriculture is not only Oregon's second-largest economic driver, with nearly $2.5 billion in wages tied to the industry, but working farms provide co-benefits as natural habitat for animals, carbon sequestration, riparian protection other ecological benefits.

"Once it's paved, you can't unpaved it," McAdams said.