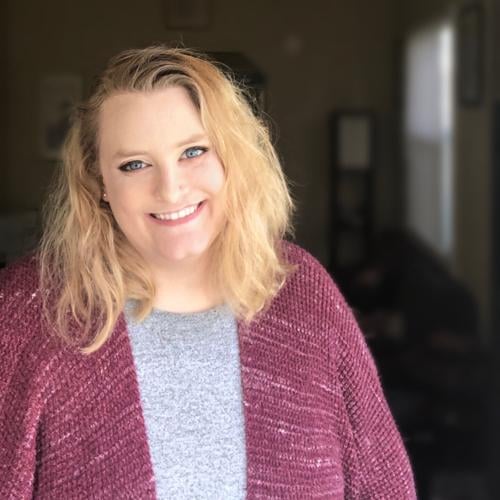 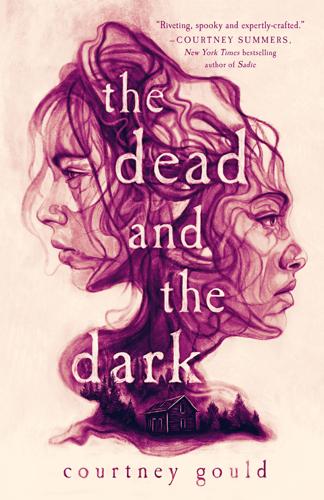 It was on a road trip through Eastern Oregon that Oregon author Courtney Gould found inspiration for the setting of her debut novel, "The Dead and The Dark."

“I remember driving out in the towns and just feeling they are so few and far between and so isolated,” she said. “I knew the next thing I wrote I wanted to set in a place like the towns I saw in Eastern Oregon.”

"The Dead and The Dark," a young adult LGBTQ+ paranormal thriller, takes place in the fictional town of Snakebite, Ore., and was released on Aug. 3.

Gould grew up, and lives, in Salem.

Before she published, Gould had dabbled in horror, but for "The Dead and The Dark" she wanted to go further with it. The story also features a female-female romance that fit an insider-outsider narrative in a small town based on Fossil, Vale and Mitchell, Gould said.

Snakebite’s role in the story extends beyond setting. Gould said the town “in its own way” is the antagonist of the story, with its long-held beliefs that are “staunchly against things that are different.”

“I really wanted to critique that mindset but I didn’t want it to seem like Snakebite had a universal way of thinking,” she explained. “I wanted to show the nuance and complicated dynamics of these small towns and I wanted to do this in a way that made the town into a character, but also made sure the people in the town were real characters.”

Although Gould didn’t grow up in Eastern Oregon, she has family in small towns located in the Willamette Valley, and said when talking about the LGBTQ+ community in those areas it’s more complex than “Gay people are bad and can’t be here,” she explained.

Although she doesn’t make apologies for that behavior, she said that these beliefs are nuanced and she wanted to critique them without turning any of her characters into “cartoonish figures.”

Since releasing her book, Gould said she’s received messages about the small town representation from people who said they used to live in a small town but have since moved away.

“They feel like if I can’t change (those beliefs) then I just have to go,” she said. “That’s a mentality that I really wanted to say, ‘It’s OK to do that.’”

It was important for Gould to show, however, that beliefs aren’t immovable and perceptions can change when confronted. In "The Dead and The Dark," the character, Logan, serves as a disruptor to the norm.

“I wanted to talk a little about the people whose minds can change,” she said. “Maybe they are uncomfortable with the way things are, but they value their community and traditions too much to change. But when they’re presented with somebody who has been taught doesn’t belong in their space, they can change their mind.”