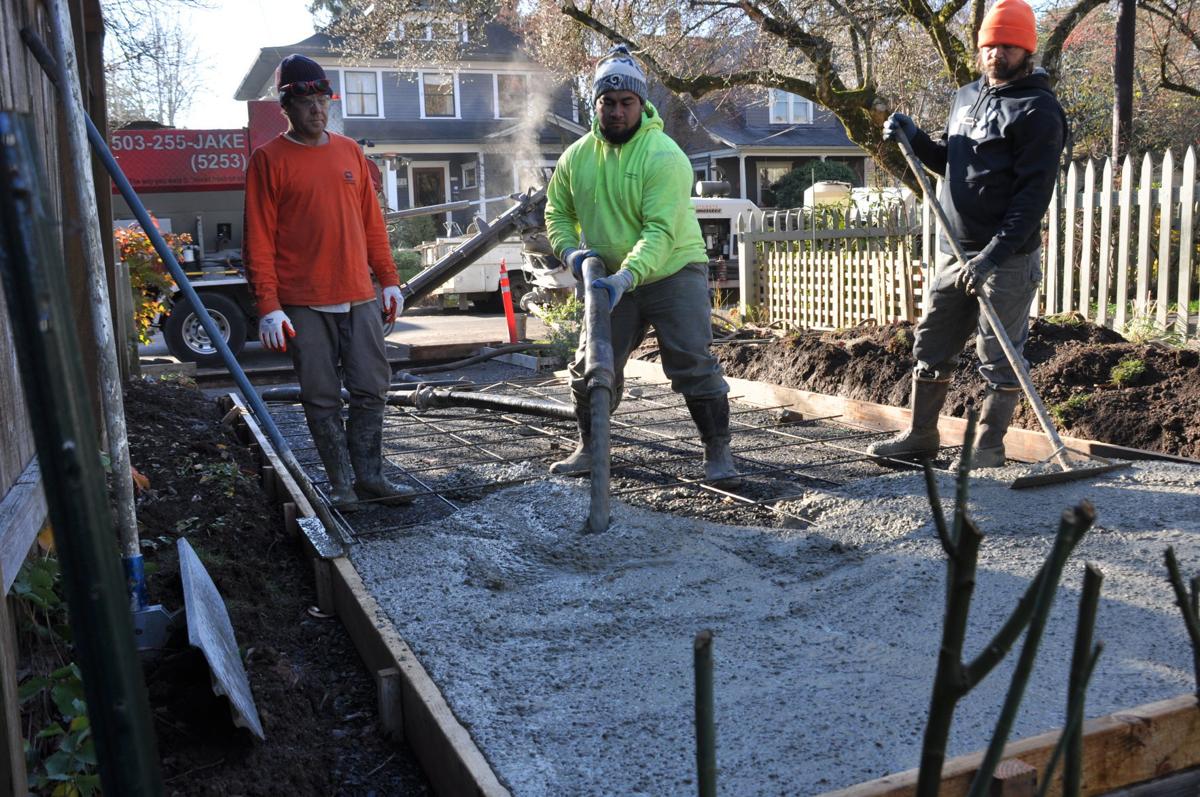 The driveway project at Malden Farms. 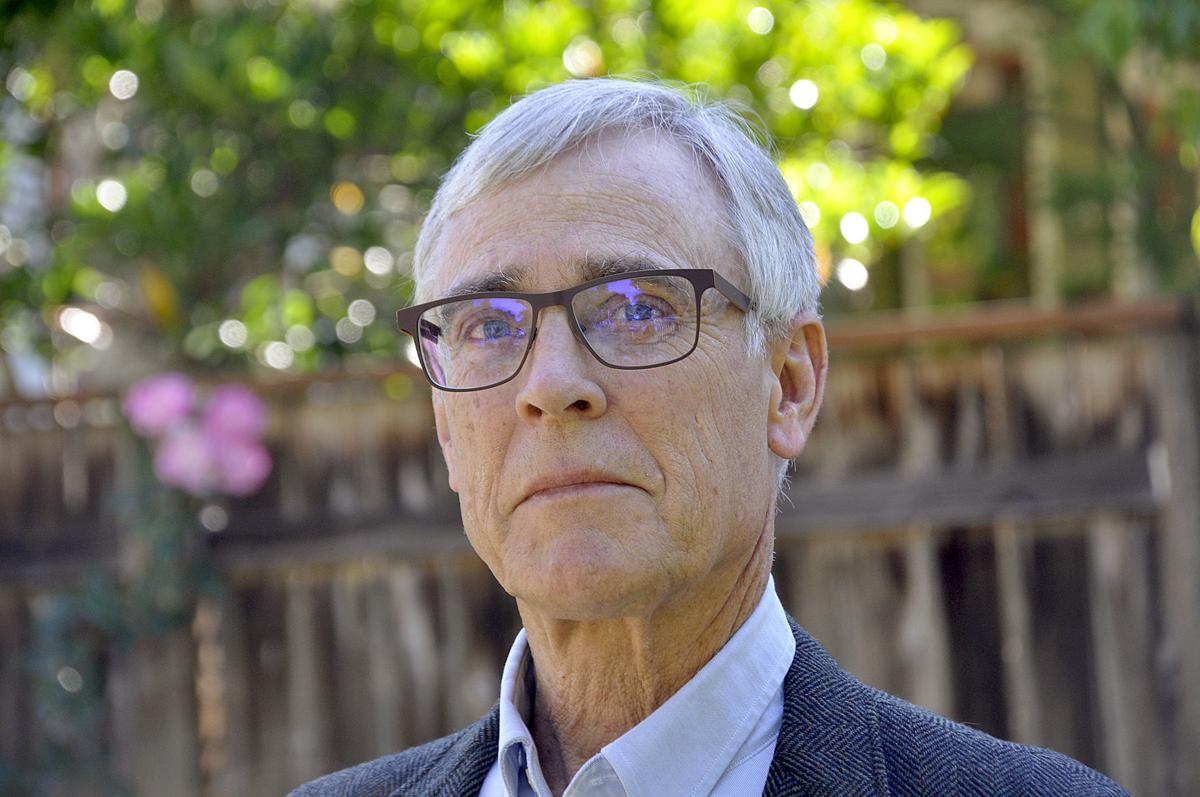 The driveway project at Malden Farms.

The big controversy here on Malden Farms is the land-use development known as the Driveway Project.

Critics say it takes critical urban farmland out of production. Supporters of the project argue it’s a necessary tradeoff: To spare farm and forest ground, you have to increase urban density.

Of course there is no Malden Farms. I made that up to describe what happened with the side yard of our 50'x100' city lot here in Portland. That’s where I grow, or grew, vegetables and berries for us to eat, and it’s a major controversy, like I said.

People who own Oregon’s farms and ranches, live in its small towns and work its big open spaces often grumble about restrictions and regulations enacted by voters and legislators who live in Portland, Eugene and Salem.

But city residents live by development rules that can be even more Byzantine. The Driveway Project controversy convinced me it might be worth explaining that.

Malden Farms (agricultural pursuits apparently require use of the plural form) is on its namesake street in one of the neighborhoods that Portland decided should be developed more densely. The planners are certainly correct. When you travel to bigger cities, the first thing you notice is that Portland could hold a lot more people than it does.

That’s beginning to happen. The metro counties of Multnomah, Washington and Clackamas grew by about 20,000 people in 2019 and now have close to 1.9 million people. The city of Portland alone added about 9,000 people in the fiscal year that ended June 30, 2019, and about 9,600 the year before that. Most of them now park on our street, it seems.

A dozen apartment buildings sprouted in our neighborhood in the past few years, but the apartment developers were allowed to build more units than parking spaces. A couple of the smaller complexes don’t have any parking. Street and bridge capacity didn’t keep pace, either. Some of the apartment buildings aren’t even open or fully rented yet, but the increase in traffic and parking pressure is startling.

The problem, of course, is that the new residents brought their cars with them, despite the planners’ most fervent ideals. Now it can take 15 frustrating minutes to get out of the neighborhood by car. We’ve become one of those places where you can’t turn left, due to constant oncoming traffic. You know us Portlanders, we love to turn left.

More people are parking on both sides of narrow residential streets like ours, effectively reducing many of them to one traffic lane.

That’s what prompted the controversial Driveway Project and the subsequent loss of critical urban farmland.

Our 110-year old house didn’t come with a driveway. We often find other people’s vehicles parked in front of our house. We can’t gripe too much; it’s a public street, anyone can park there. We figured a driveway would get one or two of our cars (yeah, note the plural) off the street.

But the Driveway Project forced me to remove my raised vegetable beds and transplant a small apple tree, an olive tree, three scraggly blueberry bushes, a vengeful old rose and, most critically, the raspberry patch.

The city dictated a minimum width and depth for the driveway, which forced the transplants. I tried to argue the raspberries were, cough, a “heritage” patch and should be spared. They’re apparently quite old; I found a 1933 Mercury head dime when I was digging around in them once. I said the raspberries reliably provided three batches of jam per summer, so, you know, vital urban food production was at risk.

I also tried to argue that the driveway was only necessary because the city didn’t require apartment developers to provide enough parking for tenants.

The city permit people nodded and smiled. They said I could ask for a variance, but that would cost $2,800. Non-refundable even if I won.

The Driveway Project required a land-use permit and approval by the Bureau of Transportation to cut the curb and by the Urban Forestry staff to remove the apple tree. All three reviews cost money. I made four copies of my plans and visited the downtown permit center four times. A friendly city inspector visited twice to OK the contractor’s work.

But it’s done. Our cars are off the street and Malden Farms eventually will renew urban food production, although on a reduced scale. If rural farmland was spared, you can thank my many new neighbors. Very plural.