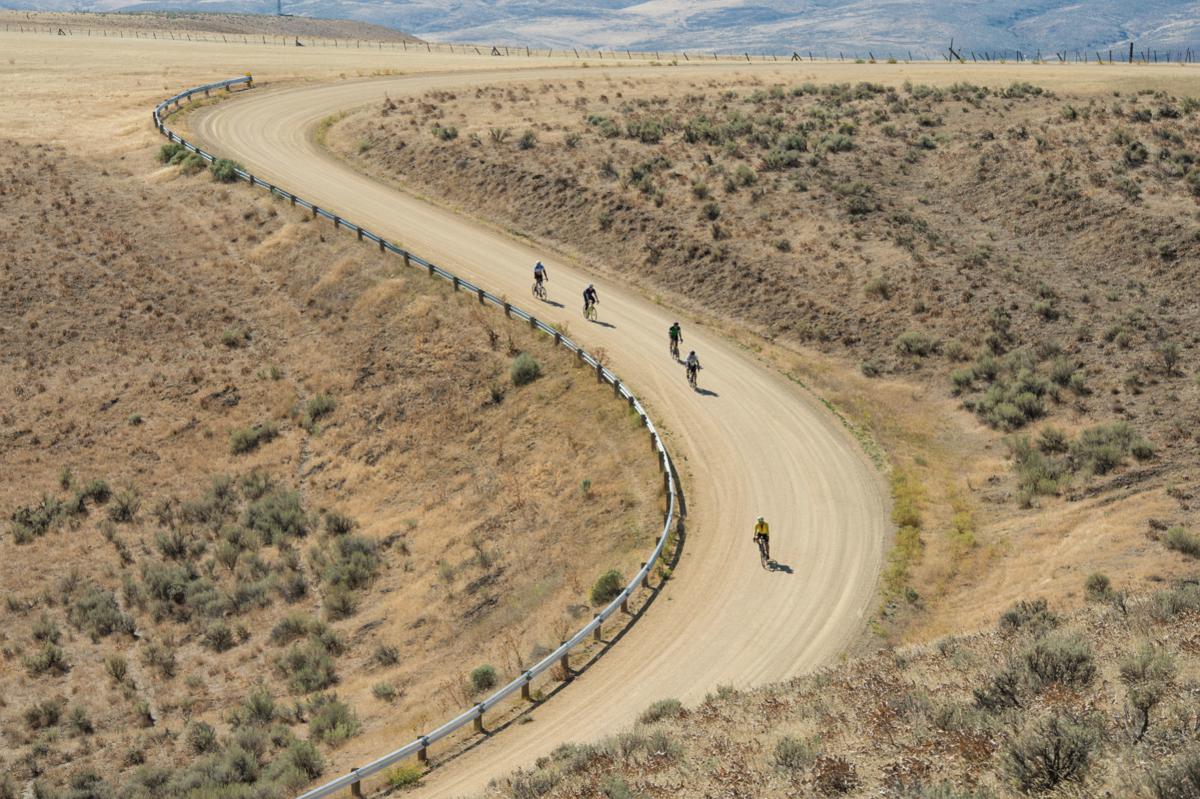 Cyclists biking on Sparta Way. Bicycle tourism contributes over $400 million to the state. 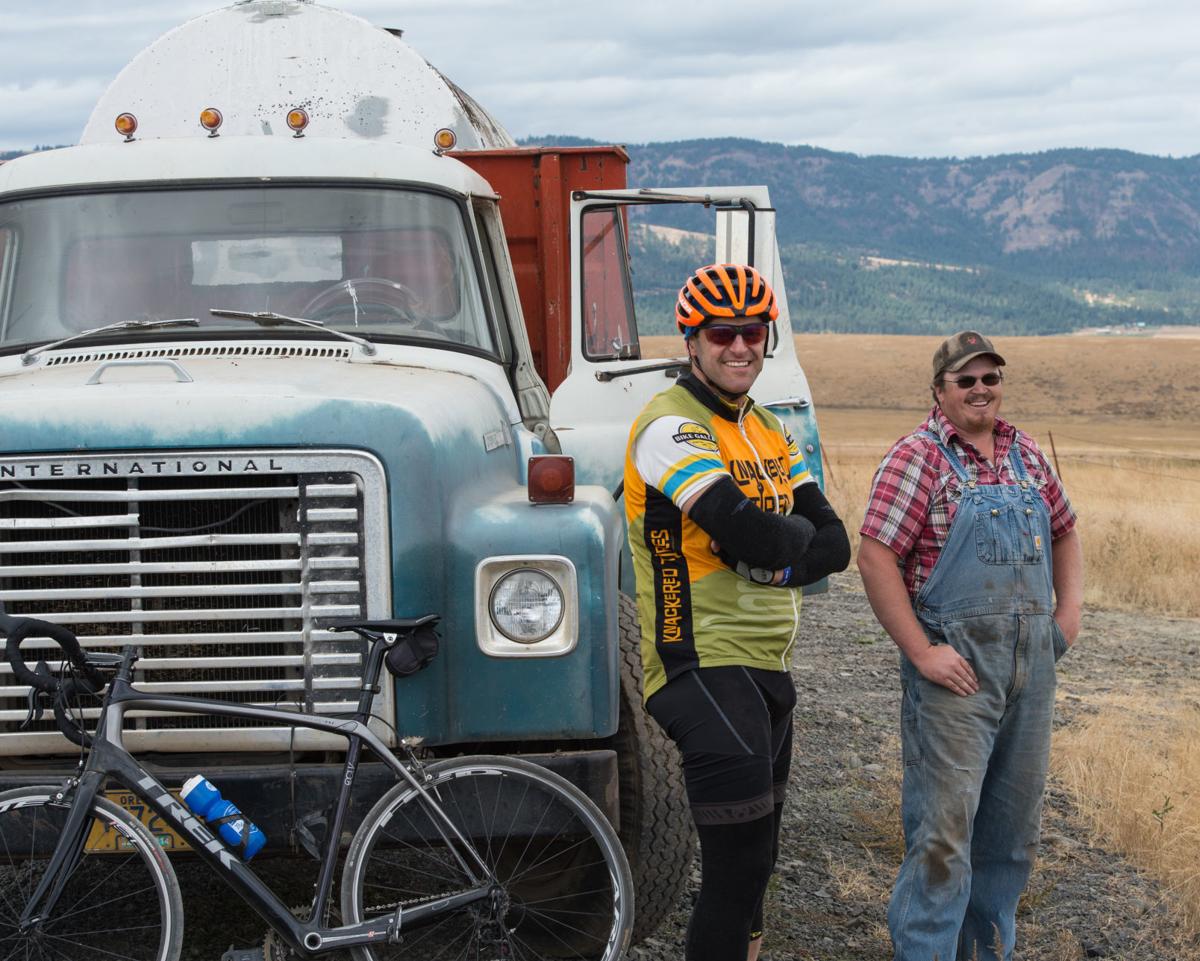 A Cycle Oregon participant taking a break with a farmer in Eastern Oregon. One of the goals of the event is to bridge the urban-rural divide through cycling. 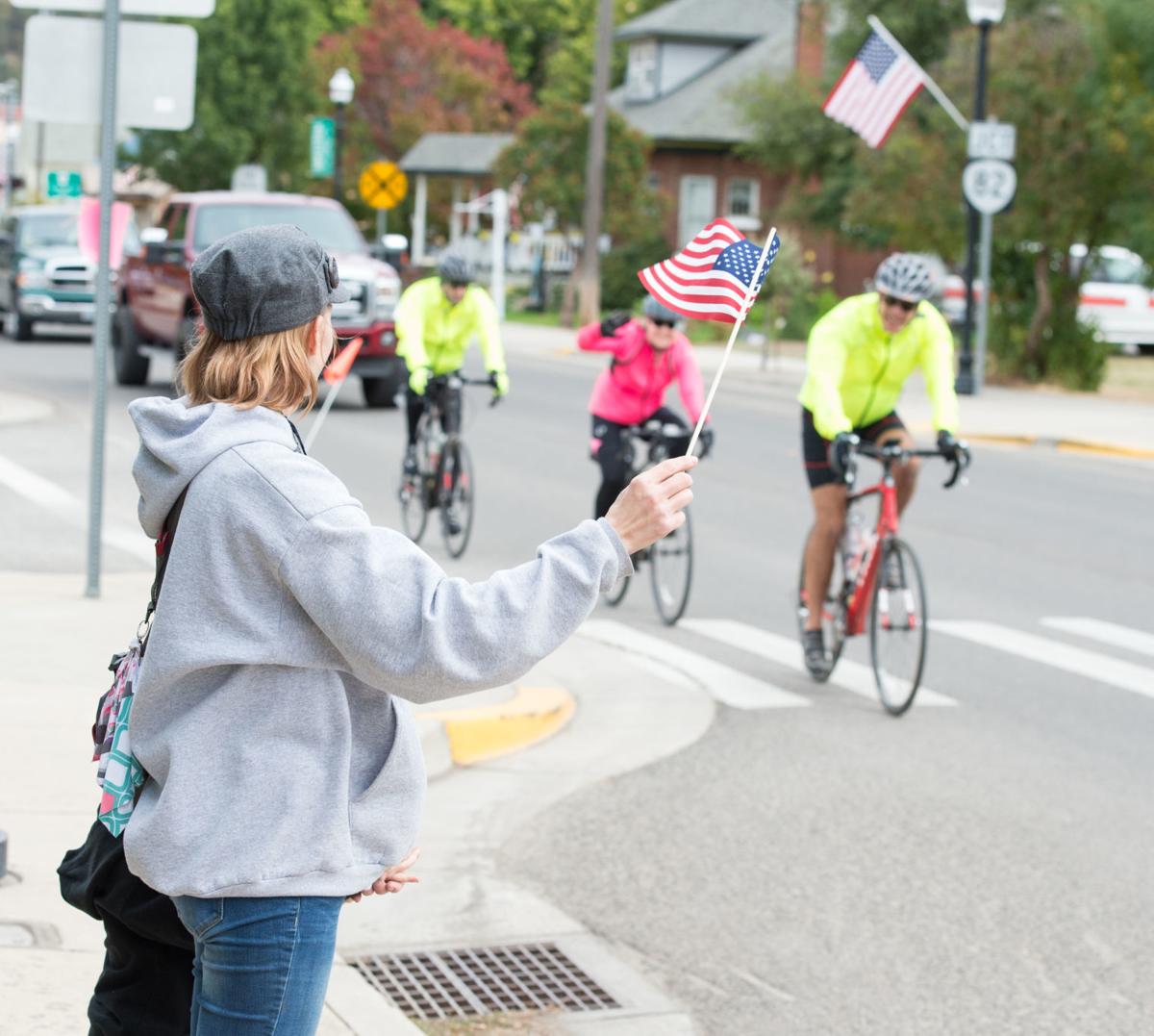 Cyclists being welcomed in Elgin. Oregon was ranked as the sixth most bike-friendly state in the U.S. in 2015.

Cyclists biking on Sparta Way. Bicycle tourism contributes over $400 million to the state.

A Cycle Oregon participant taking a break with a farmer in Eastern Oregon. One of the goals of the event is to bridge the urban-rural divide through cycling.

Cyclists being welcomed in Elgin. Oregon was ranked as the sixth most bike-friendly state in the U.S. in 2015.

More and more people in Oregon’s urban centers are turning to biking over other forms of transportation, but even in rural Oregon cycling culture has taken root as cyclists are exploring beyond the Cascades.

Oregon was ranked as the sixth most bike-friendly state in the U.S., according to a survey by Wired magazine in 2015, which isn’t surprising seeing as bicycle tourism contributed $400 million to the state in 2012 and has only risen over the years, according to Travel Oregon Coordinator Hilary Sager.

“Travel Oregon has from the beginning focused in on bicycle tourism. I think that’s because we have a competitive advantage. We knew that people were seeking out Oregon’s roads and trails.” she said. “There’s an added impact for the more rural parts of the state, we’ve found in Eastern Oregon that they’ve gotten on the bicycling bandwagon and it’s really helped them revive their economy and also their community.”

Cycle Oregon is a nonprofit established in 1988 as a way to provide economic benefit to rural Oregon through cycling. Each year it hosts multi-day cycling events throughout the state.

Cycling events across the state not only benefit rural communities economically, but help to bridge the urban-rural divide. Steve Schulz, executive director of Cycle Oregon, said the organization’s events create relationships between the communities and the urban participants.

“There’s so many wonderful things in rural Oregon and so many people I’ve talked to who have lived in Oregon their whole life have never been out to the Steens or Crater Lake — it’s like, ‘Why not?’” he said.

The organization also offers grants to provide additional financial support to local communities. Since 1990, it has given away more than 300 grants totaling $2.2 million. Schulz said the money has gone to anything from buying a new water heater for the Grange hall to helping build a community center.

“There are amazing places in the state and a lot of people that need help,” he said.

Sager said that there is a generally positive sentiment towards cyclists and bicycle culture throughout the state that is supported by the infrastructure Travel Oregon has helped invest in, such as the scenic bikeways.

“Communities recognize that they have some beautiful roads to cycle on and beautiful natural assets that they are excited to share with visitors.”

Prairie City is one example of a town benefitting from cycling.

A small town of 910, Prairie City has been the starting and finishing location for Cycle Oregon events as well as holding The Prairie City Bicycle Invitational, which featured a different local route each of the seven days of the event.

Storie Mooser, who help found and runs the local event, said that the aim was to show that cycling was an opportunity to increase tourism.

At 82, Mooser is an avid biker who has toured all over the country and said he settled in Prairie City because of the “miles and miles” of paved loops and gravel grinding routes.

“People have very little idea of what’s left of the Cascades,” he said.