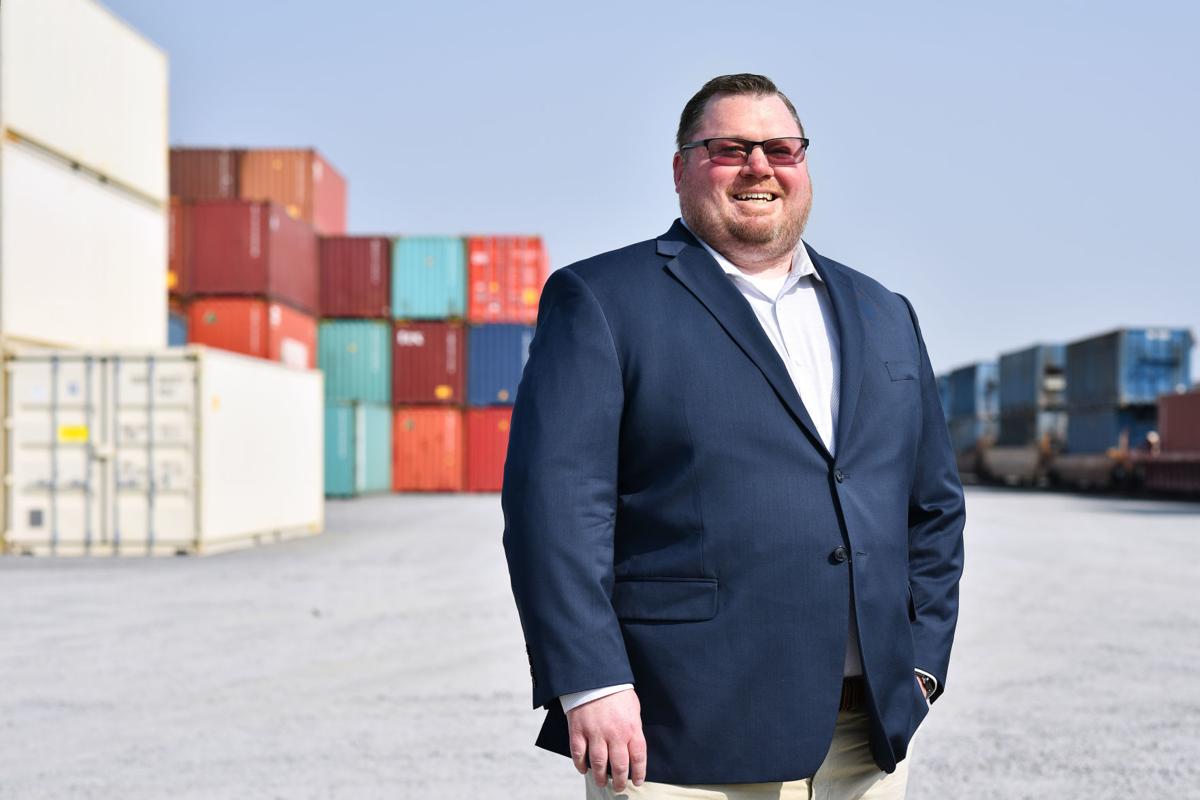 Ryan Neal, manager of the Port of Morrow. 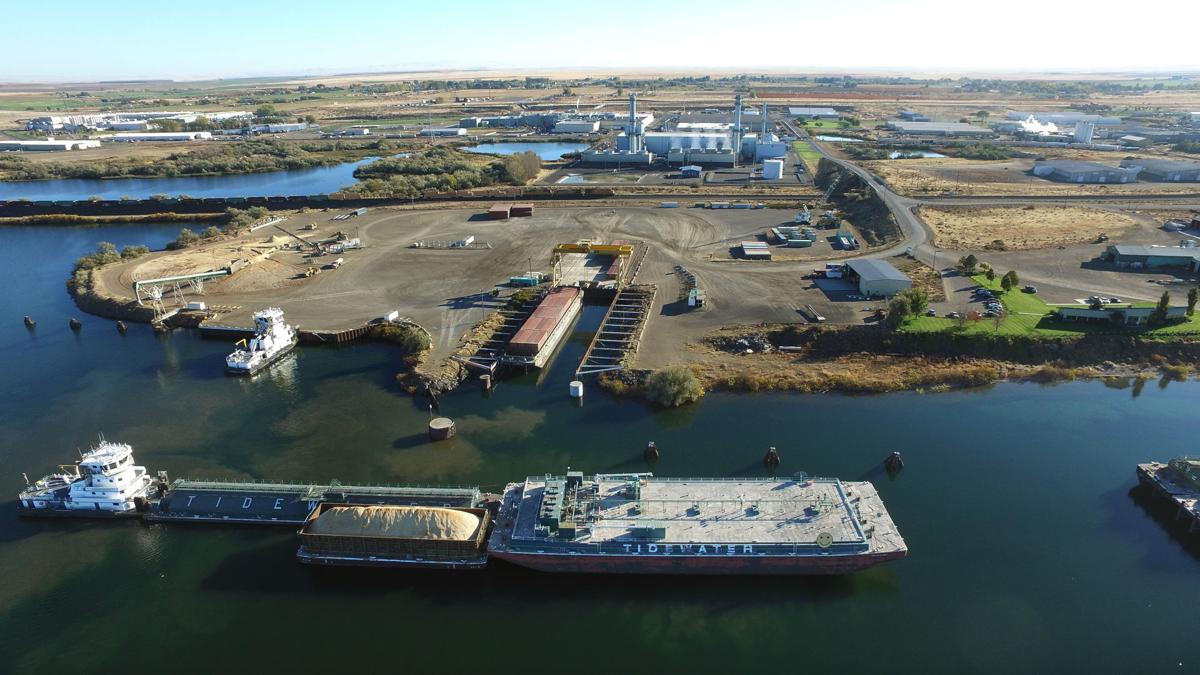 A barge loaded with grain heads west on the Columbia River after being loaded at the Port of Morrow . 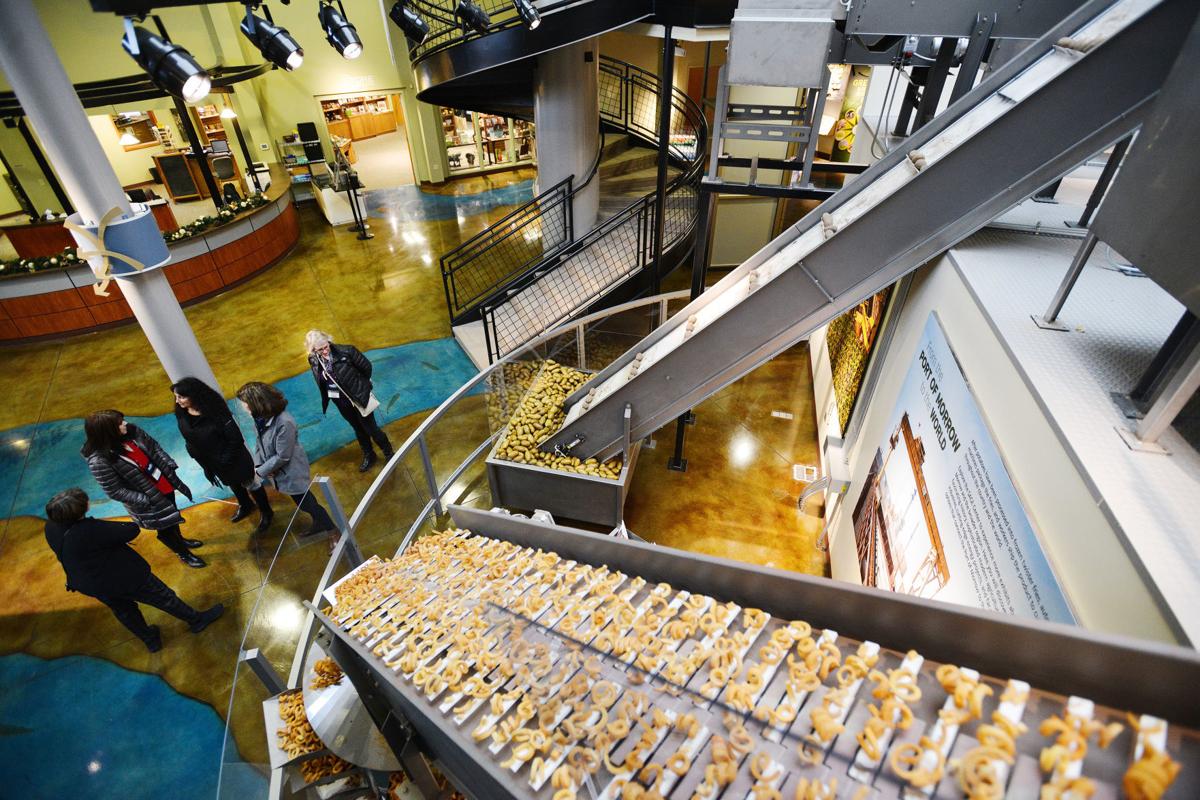 The SAGE Center, developed by the Port of Morrow, highlights sustainable agriculture and energy. 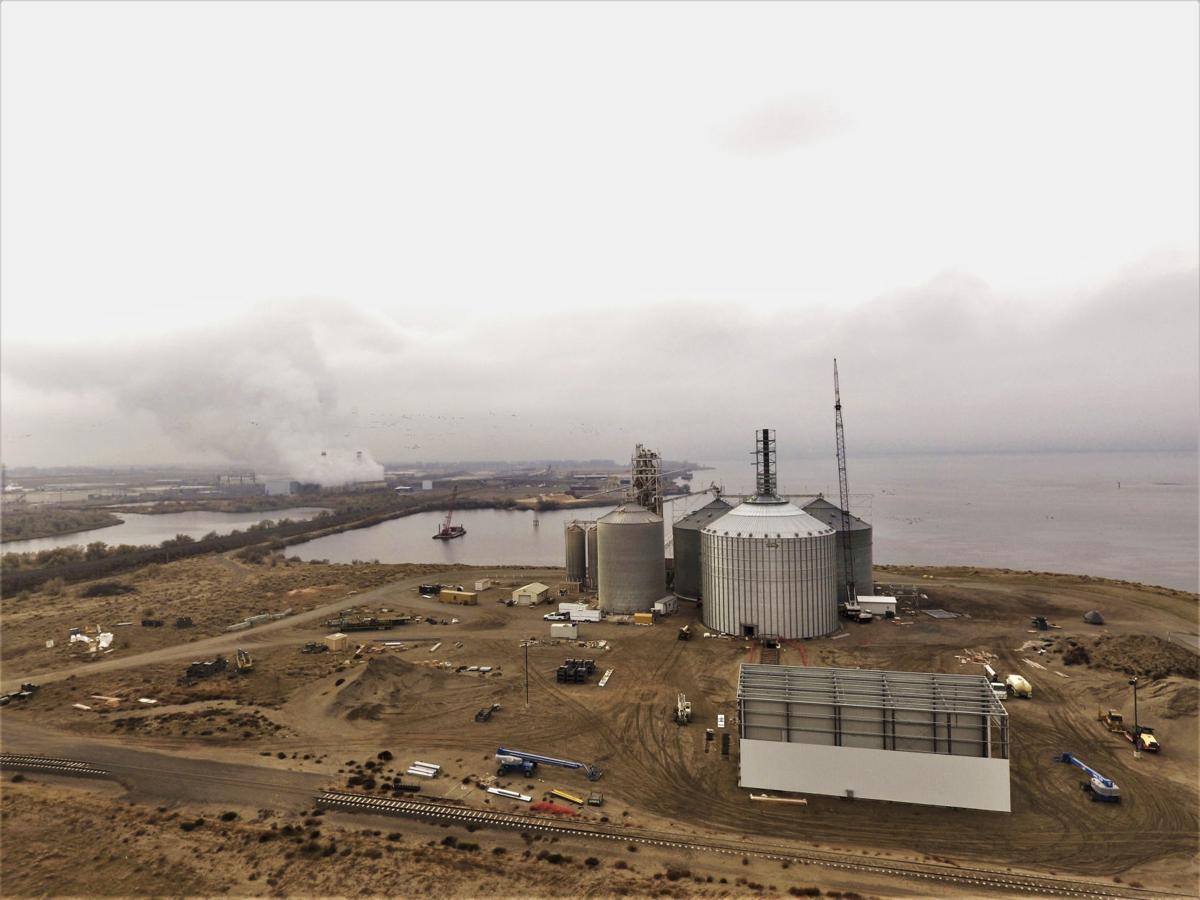 The Port of Morrow

Ryan Neal, manager of the Port of Morrow.

A barge loaded with grain heads west on the Columbia River after being loaded at the Port of Morrow .

The SAGE Center, developed by the Port of Morrow, highlights sustainable agriculture and energy.

The Port of Morrow

Anyone who eats french fries or shops on Amazon has likely used a product with ties to the Port of Morrow.

Despite its widespread impact, the port, located in Boardman, is relatively unknown outside of its Eastern Oregon base. But in the past few decades, it’s grown to become the second-largest port in the state, driving rapid local economic development, as well as increasing its regional influence through food and energy production, cloud computing, and natural resource development.

Port manager Ryan Neal said the growth has been steady, but it’s hard to quantify exactly how much port activity affects consumers around the state.

Many products known worldwide are processed, packaged or distributed at the port. Those include french fries from Lamb Weston, Tillamook Cheese, Calbee potato snacks and Les Schwab tires.

“The Lamb Weston plant makes 4 million pounds of french fries a day, between two warehouses,” he said. “Probably 150 million pounds are stored at any time.”

That product goes to global and domestic customers, transported via truck and rail. The company is the second-largest french fry producer in the world, he said.

Business at the port has been steadily growing for many years — in 2017, it had an output of $2.77 billion, more than double its output a decade before. But there’s still room for expansion.

The port acts as a hub for freight movement on the Columbia River, Interstate 84 and the Union Pacific Railroad. It has capitalized on its proximity to irrigated farmland to attract a variety of businesses.

The port consists of about 8,000 acres in four separate industrial parks. Its tenants employ about 8,500 people, both directly and indirectly.

Morrow County, which has about 12,000 residents, now has the fourth-highest annual average county wage in the state at $50,354, trailing only the three counties in the Portland Metro area.

Most rural counties have an average wage in the mid-$30,000s.

Neal was hired as general manager in August, taking over from his father Gary, who was at the helm for nearly 30 years.

Neal credited much of the port’s growth with its infrastructure, even on vacant land. Many of those empty plots are already equipped with water, sewer, developed roads and fiber connections, so that a business could start constructing a facility immediately if they decide to locate there.

“It’s easy to take a client out there and show them shovel-ready land,” Neal said.

Much of the port’s initial growth was rooted in food products, playing off the local agricultural industry. Lamb Weston recently invested more than $700 million in the region, including a new plant in Hermiston, upgrades or remodels to both of its Boardman plants, and a new plant in Richland, Wash.

Many other facilities at the port process and package food items. Boardman Foods packages fresh and processed onions to sell to companies such as Amy’s and Campbell’s Soups. Cascade Specialties also dehydrates onions. JSH Mint processes mint oil, which goes into products like toothpaste and mouthwash.

The port has been a site of energy and natural resource development as well. Portland General Electric has had a major presence since the 1990s. It operates Carty Generating Station, a natural gas-fired power plant at the port.

There is a coal-fired power plant, which will close in 2020, and several ventures into solar and wind energy.

Steve Johnson, a spokesman for the Port of Portland, said the two ports have long had a good working relationship, and look to develop it further.

“We are currently exploring together the possibility of moving dry goods and refrigerated cargos by barge or rail from the Port of Morrow to our Terminal 6 in Portland, for transportation on rail to other destinations,” he said.

Perhaps the most significant addition to the port has been the presence of Amazon, which has two data center campuses at the port and is constructing a third.

According to numbers from the Morrow County Assessor’s Office, just over 250 people are employed at the two existing data center sites at the port.

Though Neal said he couldn’t talk specifically about the business, he said the presence of data centers has changed the economy of Eastern Oregon.

“I think it’s diversified it,” he said. “What was traditionally an ag-based economy has now changed — it’s changed the workforce, even the livability.”

He noted that it’s played a part in the climbing average county wage, but noted that other industries at the port are competitive with those wages.

When visitors come to the port, they can go to the SAGE (Sustainable Agriculture and Energy) Center to look at interactive exhibits and maps of where all the products from Port of Morrow businesses are shipped around the world.

A map entitled “Boardman to the World” shows about 20 different products produced at the port, and how far they travel. Some products, like mint oil, make it to nearly every continent, while others are limited — beef products primarily go to Asia.

As the port continues to grow, it’s tapped into its local community. Blue Mountain Community College has a Workforce Training Center located at the port. Programs there include Data Center Technology, Industrial Systems Technology, and Early Childhood Education, all of which give students skills they can directly apply to jobs at the port.

“The coordination between the schools, that’s something unique to this area,” Neal said.