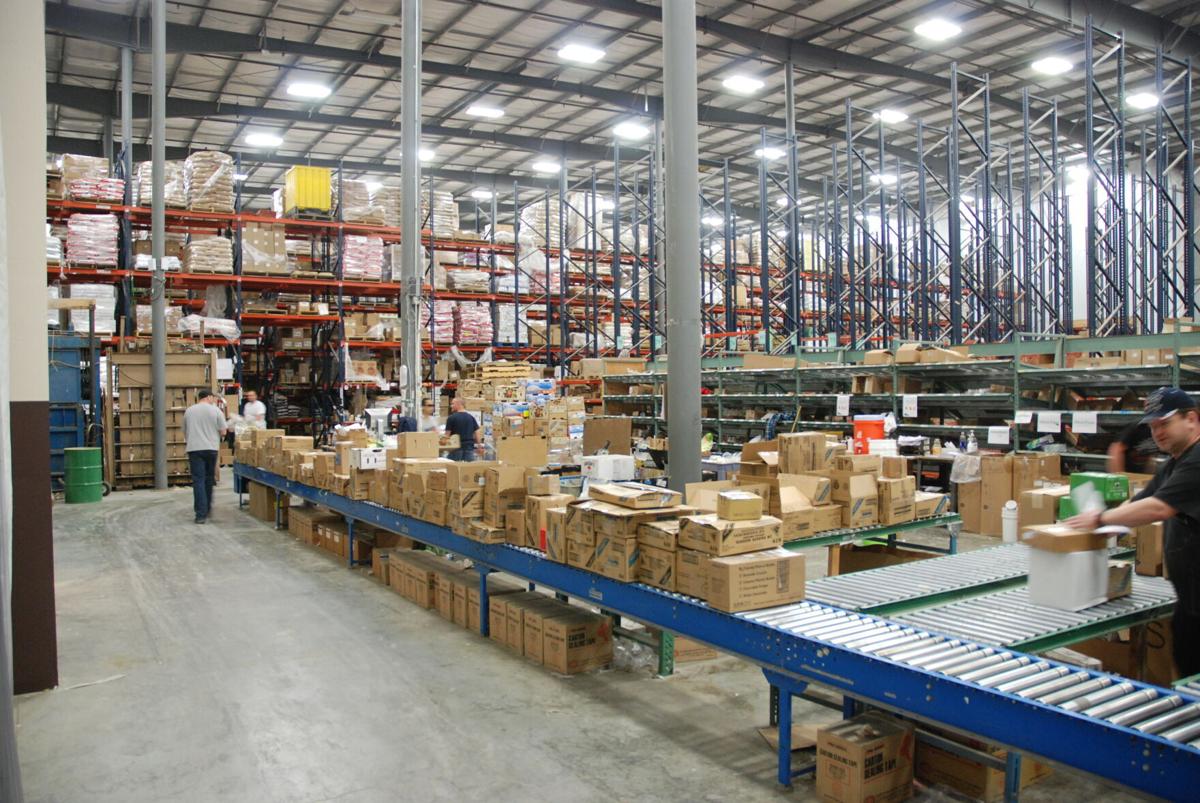 Azure Standard is one of the largest, independent natural and organic food distributors in the United States. It's located in Moro, Ore. 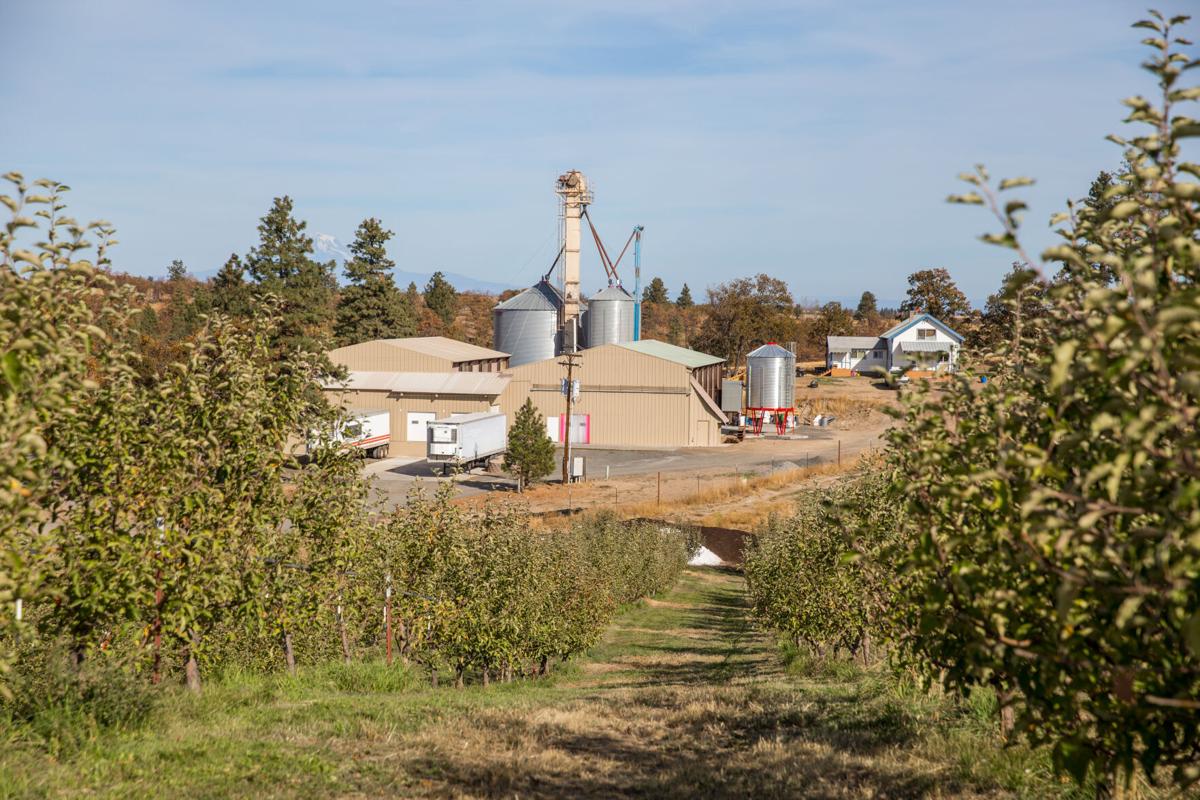 Azure Farm in Dufur started in the mid-1950s by David Stelzer's grandparents. Stelzer decided to stay in the region due to his love of the land.

Azure Standard is one of the largest, independent natural and organic food distributors in the United States. It's located in Moro, Ore.

Azure Farm in Dufur started in the mid-1950s by David Stelzer's grandparents. Stelzer decided to stay in the region due to his love of the land.

Azure Standard is one of the largest independent natural and organic food distributors in the United States, and its facilities are located in Oregon's backyard.

“My goal was to have (Azure Standard) in a rural community,” David Stelzer, founder and chief executive officer, said. “Food should come from a farming area and not the big city. We don’t need another food distribution company in L.A. There’s plenty in L.A. or Portland or Eugene.”

Azure Standard is located in Moro, a small town in Sherman County, and distributes healthy food and products across the country to individuals, clubs, stores, restaurants and manufacturers. Along with selling products from other companies, Azure Standard has its own house brand it sells as well, with food either grown, packaged or milled under their own operation.

Azure — named for a shade of blue associated with law, justice and honesty — started in the mid-1950s when Stelzer’s paternal grandparents began farming a property west of Dufur. Stelzer’s family changed to a whole foods diet to improve their health, which helped spark the passion to to eat and grow sustainable food. It was 1973 the last time chemicals were used on their land.

When Stelzer came onto the scene in 1985 and began delivering the family's farm-grown products along with other goods, he realized that an expansion was needed. Azure Standard was born.

“I love the land, I grew up farming,” he explained. “We had never really wanted to do anything else initially.”

Now, Azure Standard employs 107 people.  Gary Thompson, who worked as a judge for Sherman County for 12 years, said that Azure is the largest employer in the county.

Stelzer explained that even though he was clear in his desire to stay rural, others encouraged him to move Azure Standard because labor in a rural community can be an issue. While he said labor has been a challenge on and off, the business has been a boost to both Sherman and Wasco counties.

With their number of employees, COVID-19 has been an added challenge, Stelzer said. Even though no one has had symptoms, there have been employees who had been exposed or tested positive without symptoms.

“At one point we were down 30 people, but none were sick,” he explained. “You have to be flexible.”

Going forward, Azure Standard is focusing more on its house brand and selling into retail markets. Around 40% of sales are the house brand and Stelzer wants to continue to expand that. The company has also been picked up by several major chains in Southern California, he added.

The most rewarding aspect of Stelzer’s job is hearing from customers how their lives, diets and lifestyles have changed, and he said he hears those stories every day.

Although Azure Standard’s primary customer base is the urban market, Stelzer said that the company is farm-based and rural-based. Besides, he said, “That’s where I want to live.”