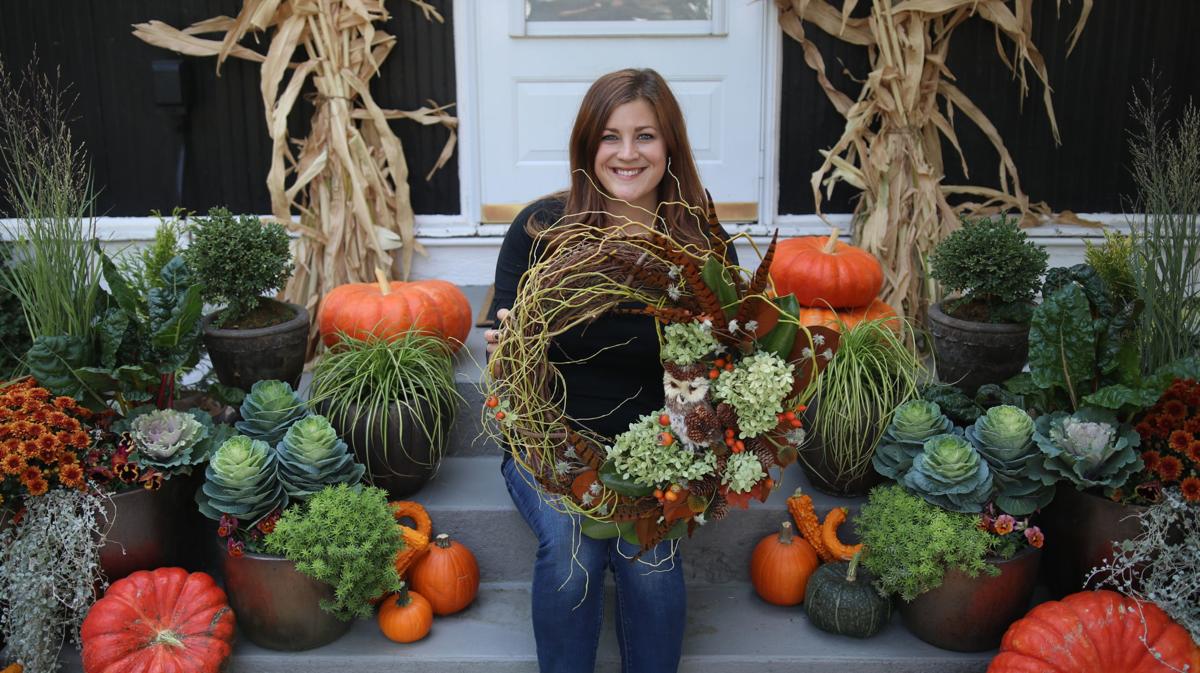 Laura LeBoutillier, and her husband Aaron, of Ontario have 660,000 subscribers for their YouTube channel, Garden Answer. 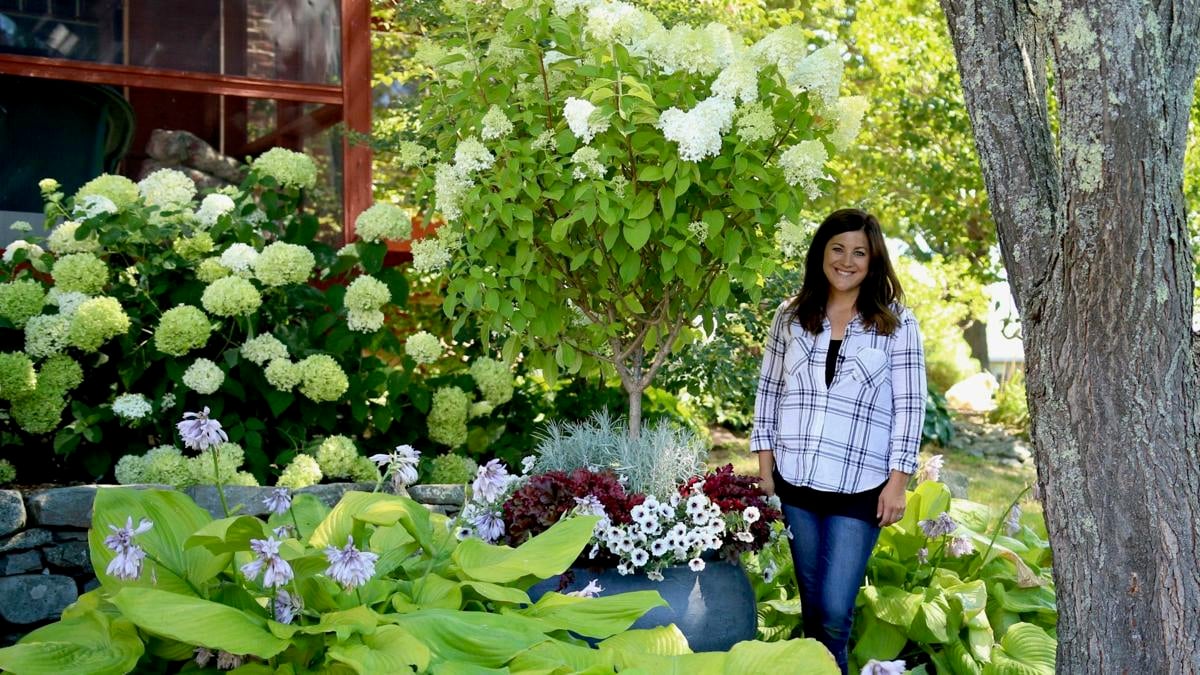 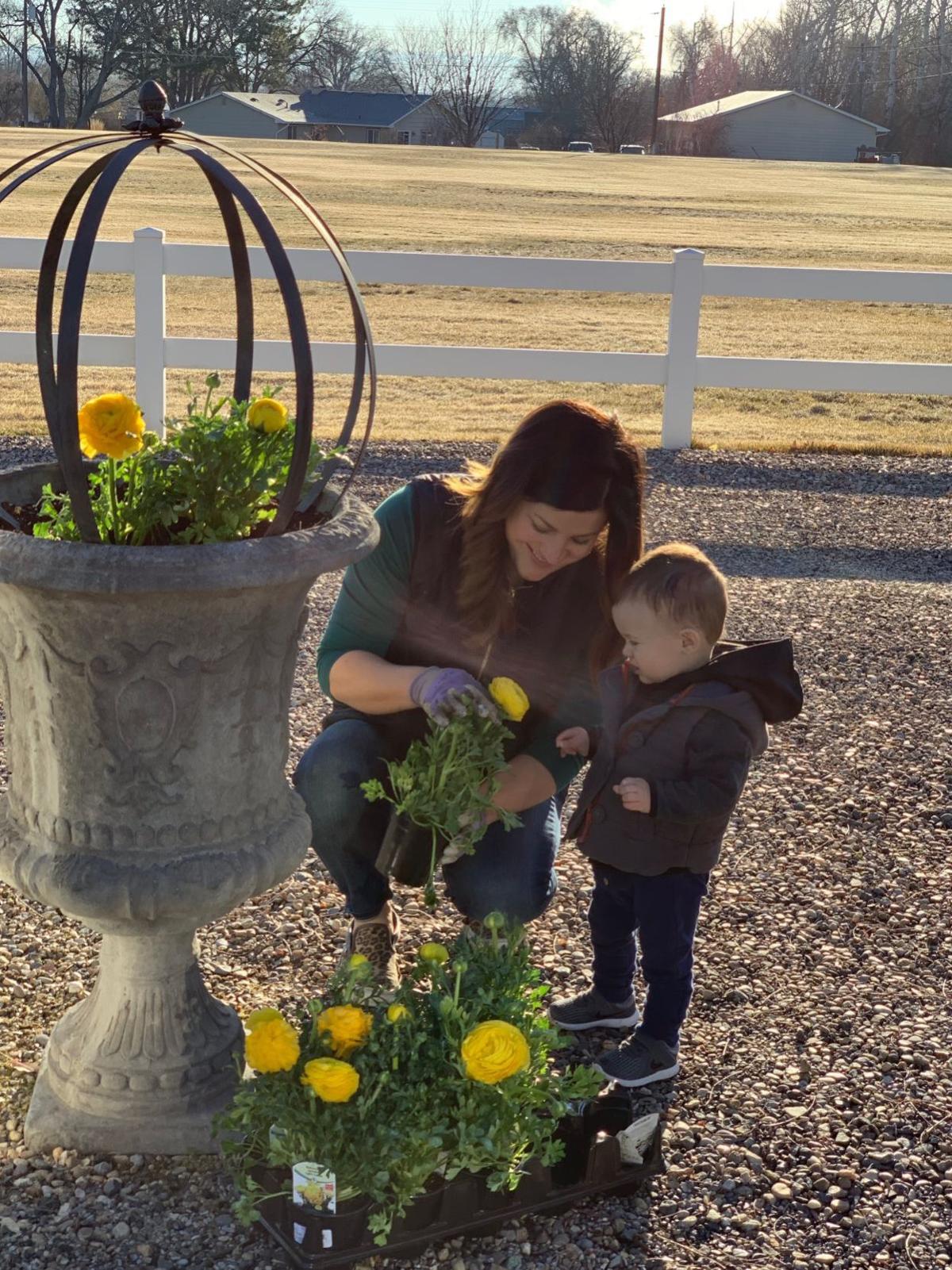 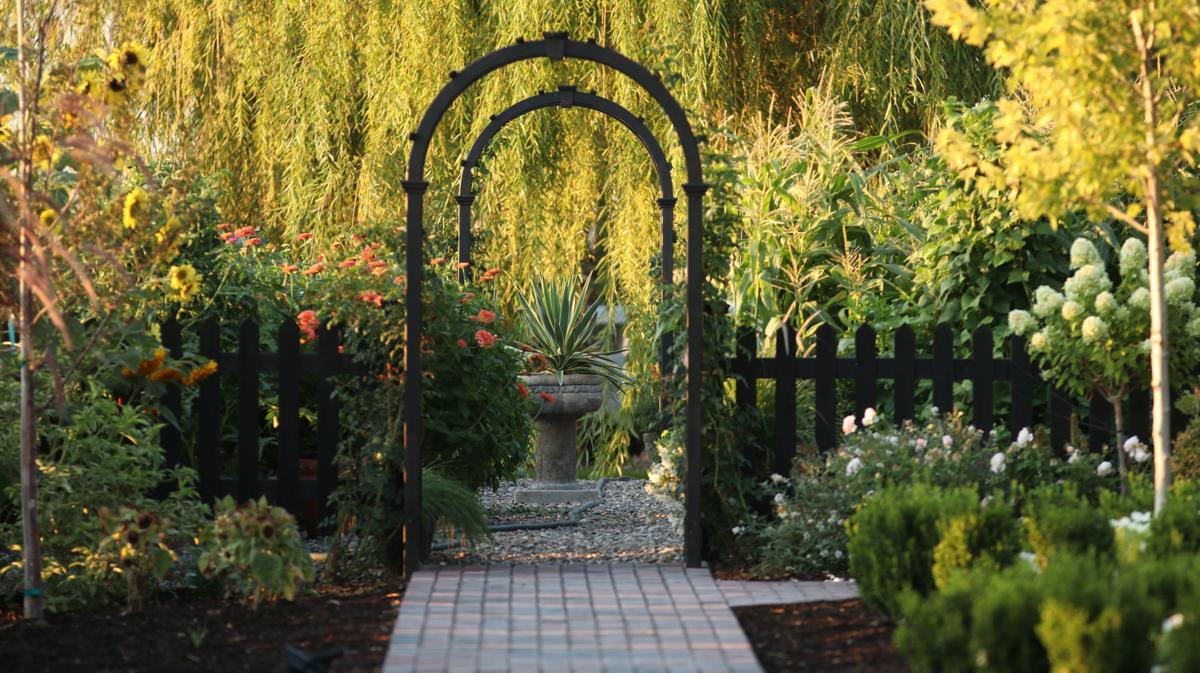 A portion of Laura and Aaron LeBoutillier's Ontario garden. 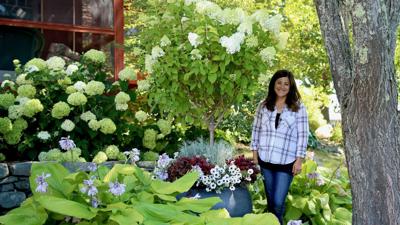 Laura LeBoutillier, and her husband Aaron, of Ontario have 660,000 subscribers for their YouTube channel, Garden Answer.

A portion of Laura and Aaron LeBoutillier's Ontario garden.

Laura and Aaron LeBoutillier were already working other jobs when they launched their YouTube channel, Garden Answer, as a side project they could do together on the weekend.

“I told my husband, I’ll give you one year to see if this works.”

Four years and one baby later, they finally took their first weekend off.

The Ontario couple now have 660,000 YouTube subscribers. Their most popular video about making a succulent planter out of an antique dough bowl even has 3.3 million views.

“It was really uncomfortable for me in the beginning. I was such a fish out of water!” said Laura, “But this project melded both of our passions.” Laura is the garden expert and plant nerd and Aaron loves cameras and making videos.

Laura grew up working in her family’s seed business and garden center, Andrews Seed, in Ontario. “Dad started at Andrews Seed at age 15 sweeping floors. The previous owner took him under his wing,” she said. “He worked up the ranks and eventually bought it. Mom started once we kids were in school.” Laura’s parents, Mike and Susan Kurth expanded Andrews Seed and in 1990, Susan opened the garden center as her passion project.

Laura worked at the garden center through high school but never imagined she’d return to it. She studied nursing and lived in England, but she wanted to return home to the high desert.

“There are pros and cons of every place, but our parents and extended family are all here. I’m firmly rooted here,” she said. “Things have always worked out for us to stay.”

Laura and Aaron have focused the Garden Answer YouTube channel on “the pretty things” as Laura puts it.

“There are lots of channels for vegetable gardening, but when we started there weren’t many for other kinds of gardening,” she said.

Garden Answer produces five to seven videos per week on everything from hydrangeas to houseplants; from seed saving to decorating; from pest control to gravel. Laura draws on her experience answering gardener questions at the family garden center, where she still works regularly. But she doesn’t claim to know everything and is transparent about her gardening failures. She admits to killing succulents and breaking her budget buying plants.

“When we started this channel, I only knew how to garden in zone 5 high desert,” she said, referring to the USDA Plant Hardiness zone.

Hardiness is based on the average annual minimum winter temperature. The USDA recognizes 13 zones, each representing a 10-degree increment. The lower the number, the colder the temperatures.

So while the zone 8 Willamette Valley enjoys old-growth wisteria and rosemary, they don’t make it through the zone 6 winters in Eastern Oregon.

“I talk to a lot of folks in the industry to help viewers from other zones,” Laura says, “and I like to update and show viewers what I’m learning.” Laura says she has learned a lot through creation of the YouTube channel. “I’m a better gardener than I used to be. I used to treat everything like an annual because I had such easy access to plants at the garden center.” Now she says the YouTube channel has “taught me to be a better steward of the things I have.” And challenging her zone 6 growing a little more.

After producing 1,000 videos the LeBoutilliers have been able to expand their staff and their garden. They recently upgraded from 1/6th of an acre to a home with two acres to garden. They have added staff to help with garden maintenance and video editing.

“I would continue doing this for as long as it is sustainable,” said Laura, “but we have to move with the YouTube trends and the Facebook algorithms.”

Laura is happy with their current growth rate, but has ambitions to increase the digital and physical bounds of the business.

“We want to expand our garden space and do other projects like flower farming and composting,” she said. “Eventually, I want to spend more time at the garden center during peak seasons.” She would be working with her parents and her brother, who has also returned to the family business as a seed broker.

Laura attributes the popularity of the YouTube channel to their positive approach and practical, field-tested advice. “We want to inspire people to get outside more and garden,” she said. “In our videos, inspiration comes first; education comes second.”

The LeBoutilliers made their hit YouTube channel from scratch in rural Eastern Oregon, and Laura says they could not have done it anywhere else.

“When you’re born and raised in the area, you have a network. You rely on your community. People in Ontario, for good or bad, are my people. I have always found opportunity here.”