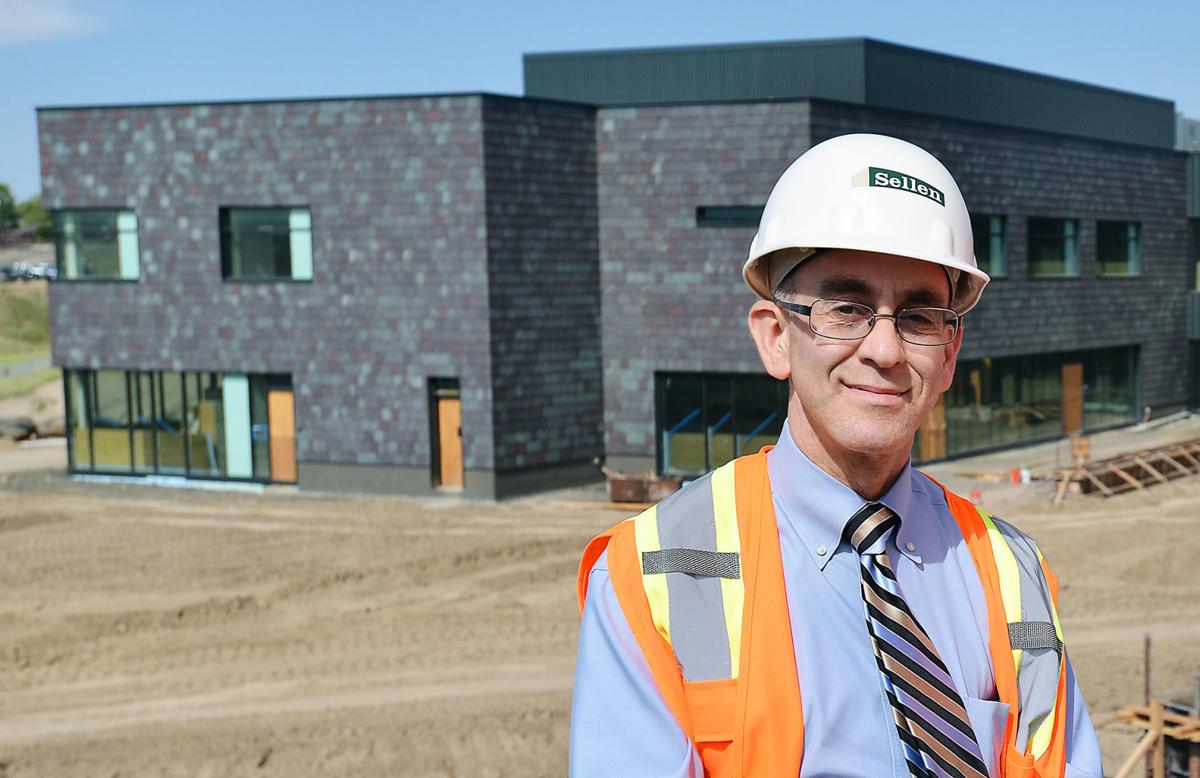 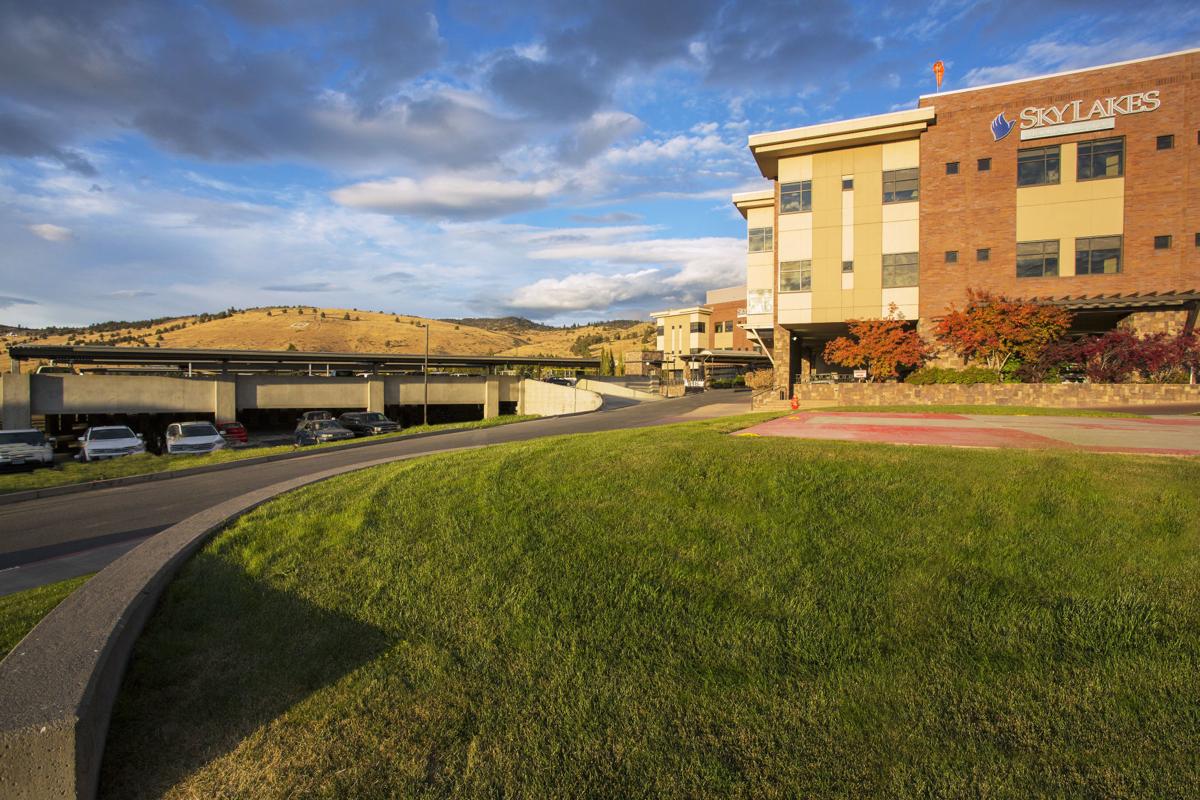 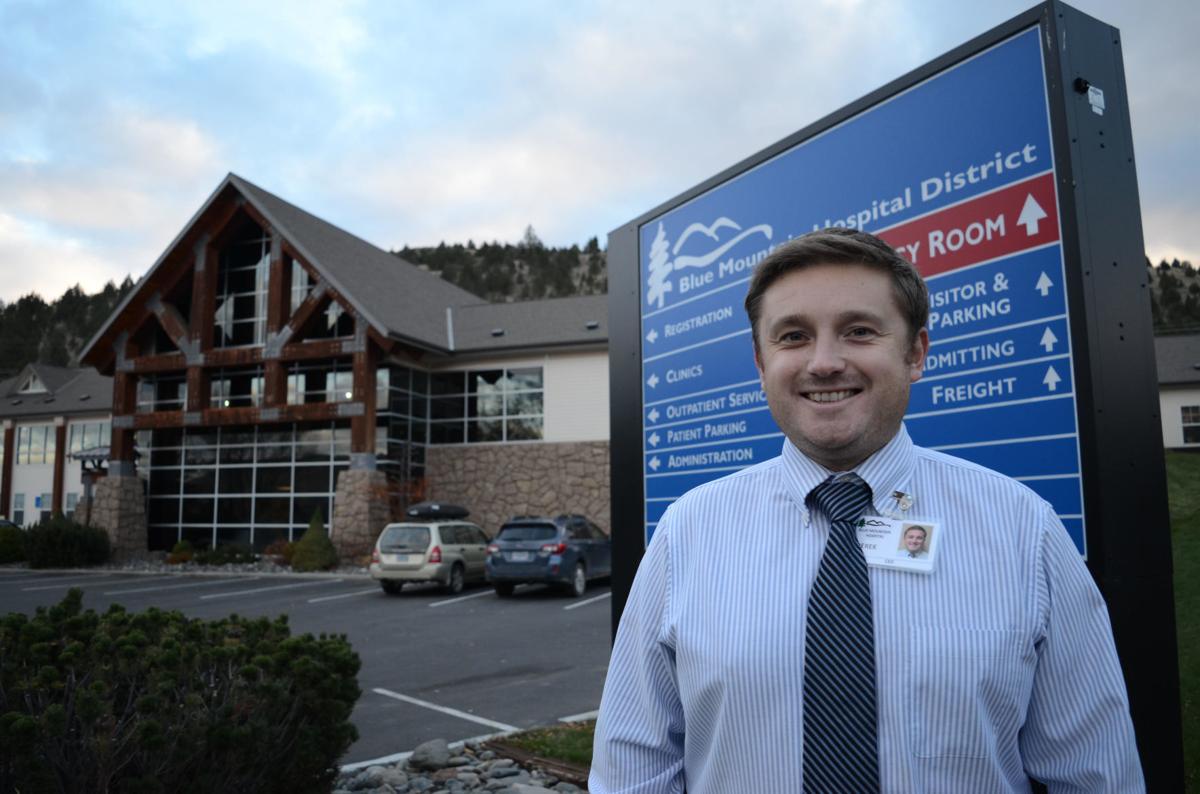 The average lifespan for a person living in rural communities is four years less than individuals living in urban or suburban areas, according to Grant Niskanen, vice president of medical affairs for Sky Lakes Medical Center in Klamath Falls.

Despite the need for providers and quality health care in rural areas, hospitals and medical practices in those communities have been fighting to overcome the challenges in attracting and retaining physicians.

Tim Herrmann, chief administrative officer at PeaceHealth Cottage Grove Community Medical Center and founding member of the Oregon Rural Health Quality Network is concerned that the rural population in the U.S. doesn’t have access to care.

“The more we can curate centers for health, the better we can serve rural America.”

Although there is a physician shortage throughout the U.S., the shortage is particularly felt in small and remote sectors of the state.

That shortage means rural physicians often provide care that would fall to a specialist in an urban setting.

Niskanen said he had an intern from New York ask him where to send a patient who had renal failure, and he said that the intern had to take care of it. “Here, we do all that work,” he said.

That’s what drew Niskanen into rural health care. He specifically trained for rural medicine, educating himself in multiple medical focuses to ensure he could maintain the same quality of care that a specialist could offer, because those standards are universal.

“If you’re doing C-sections, you’re held to the same OB-GYN standards,” he said. “It’s hard when you’re doing everything, and it’s intimidating for a lot of physicians to be in a small (emergency room) and not have a cardiologist around the corner.”

Although a barrier for some physicians, Derek Daly, CEO of the Blue Mountain Hospital District in John Day, said that it could also be spun as a positive during recruitment.

“You wear a ton of hats,” he said. “It’s attractive to people because of that opportunity.”

When it comes to recruitment, many hospitals have developed strategies to attract physicians: Offering competitive pay, providing opportunities for residents and medical students and supporting younger physicians with loan programs.

Don York, Director of Human Resources at Sky Lakes Medical Center in Klamath Falls, said that once the students or residents do their training there they “begin to fall in love with what is offered here, and can often times be talked into staying.”

Each hospital also sets itself apart by bringing something more to the table. Daly said Blue Mountain district also has a focus on the work-life balance.

Harry Geller, president of St. Anthony Hospital in Pendleton, highlights the community by presenting tours of the schools and neighborhoods in the area.

Showcasing the community gives prospective physicians and their families an idea of what their life would be like there. One of the biggest recruiting challenges isn’t attracting the physician — it’s convincing their partner.

“They may be dual professionals, and the partner (may) have a profession that can’t be found there,” Herrmann said.

Although many of these tools have been successful for these hospitals to keep their number of physicians, Niskanen said that in a two-year span Sky Lakes Medical Center has interviewed around 40 people and hasn’t had one take the job.

Without the fundamental services offered by physicians, the toll on patients could be life threatening. York said that if their providers can’t offer treatment and the patient has to drive to get it, they will choose to not get the care.

“(Take an) illness like cancer. Before we had the treatment center, patients would have to drive (80 miles) to Medford,” he said. “Because they would be inconveniencing family and friends, they chose not to be treated when it was a treatable cancer.”

Geller said when tourists from Western Oregon come to the Pendleton Round-Up or Pendleton Whisky Music Fest, there are expectations for health care if there is an emergency.

Daly said that the “importance of access to health care can’t be overstated.” He said there is a direct correlation between financially healthier communities and health care.

“We’re the first or second largest employer in communities,” he said. “We’re a driver of economic activity and employment. (Medical facilities) are fundamentally important but so is the impact it has on local environment in other ways.”

Herrmann said that in the future, rural health providers will have to get creative. With the advancement of telehealth and telemedicine, hospitals can bring in specialists to remote areas of the country on case-by-case basis without employing a full- or part-time employee.

“(Technology) continues to advance and physicians can see and almost touch every patient out there,” he said.

In dealing with the shortage of physicians, rural hospitals and clinics have traditionally employed more nurse practitioners and physician assistants. But with the growing number of clinics in pharmacies or grocery stores in larger cities, “that well has dried up,” Geller said.

While rural health care has its challenges, Daly said the rewards outweigh them, because a rural physician’s presence is that important.