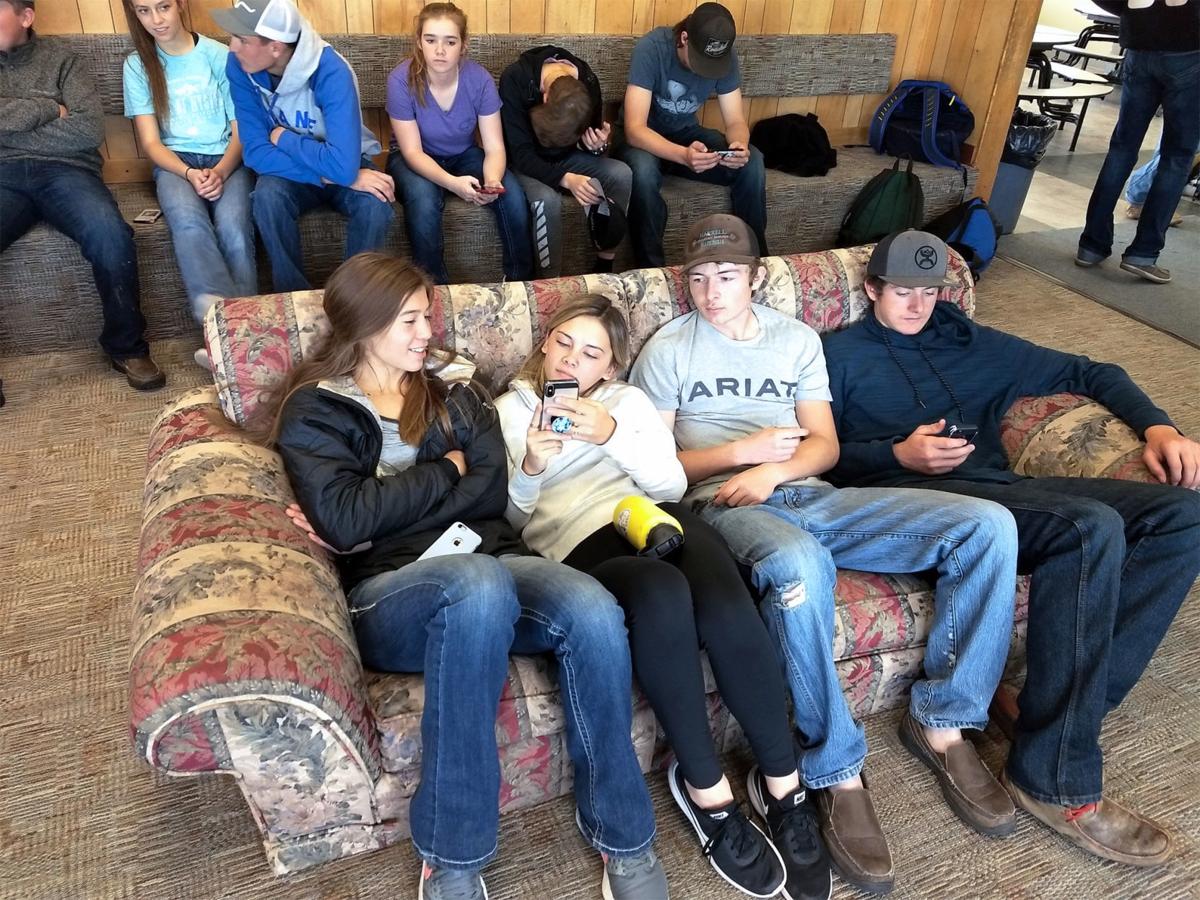 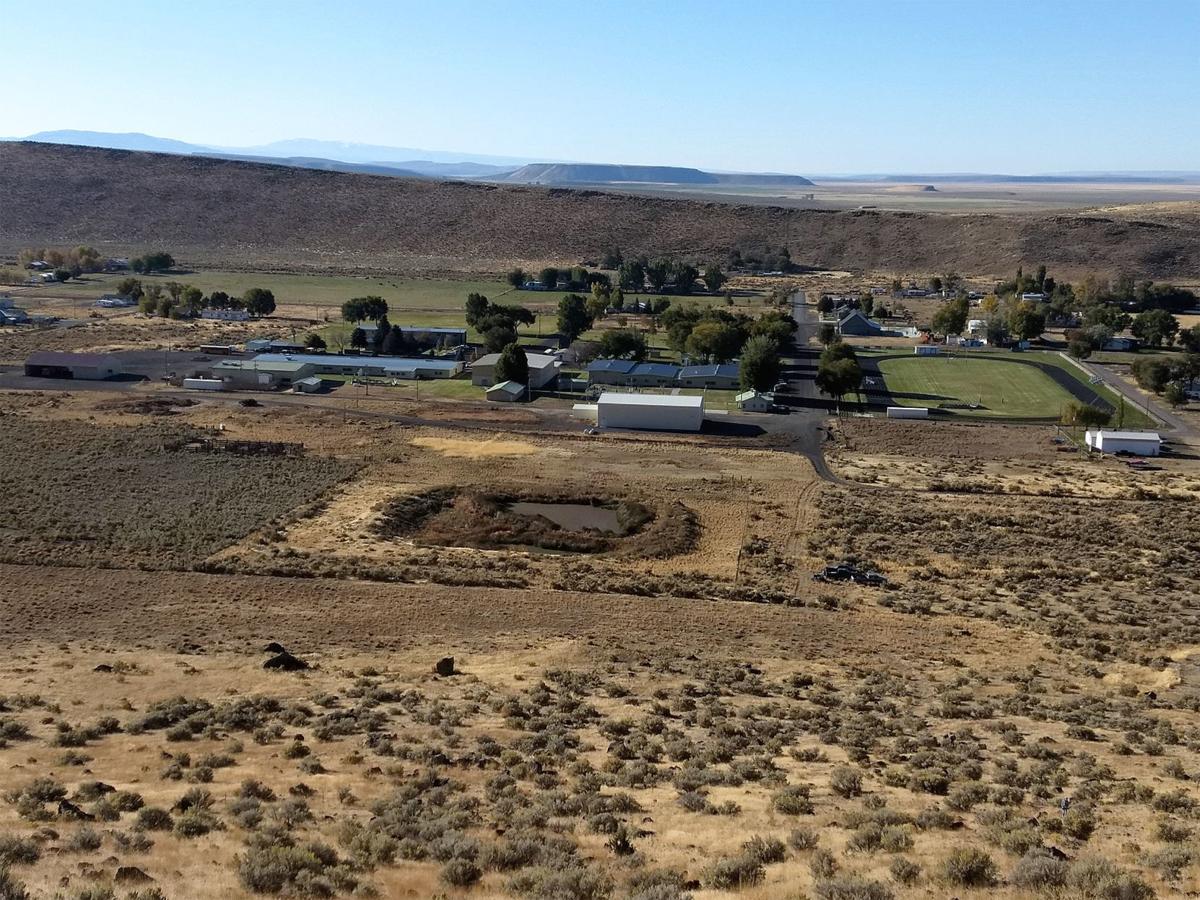 Crane Union High School in Harney County is one of about a dozen boarding schools in the state. 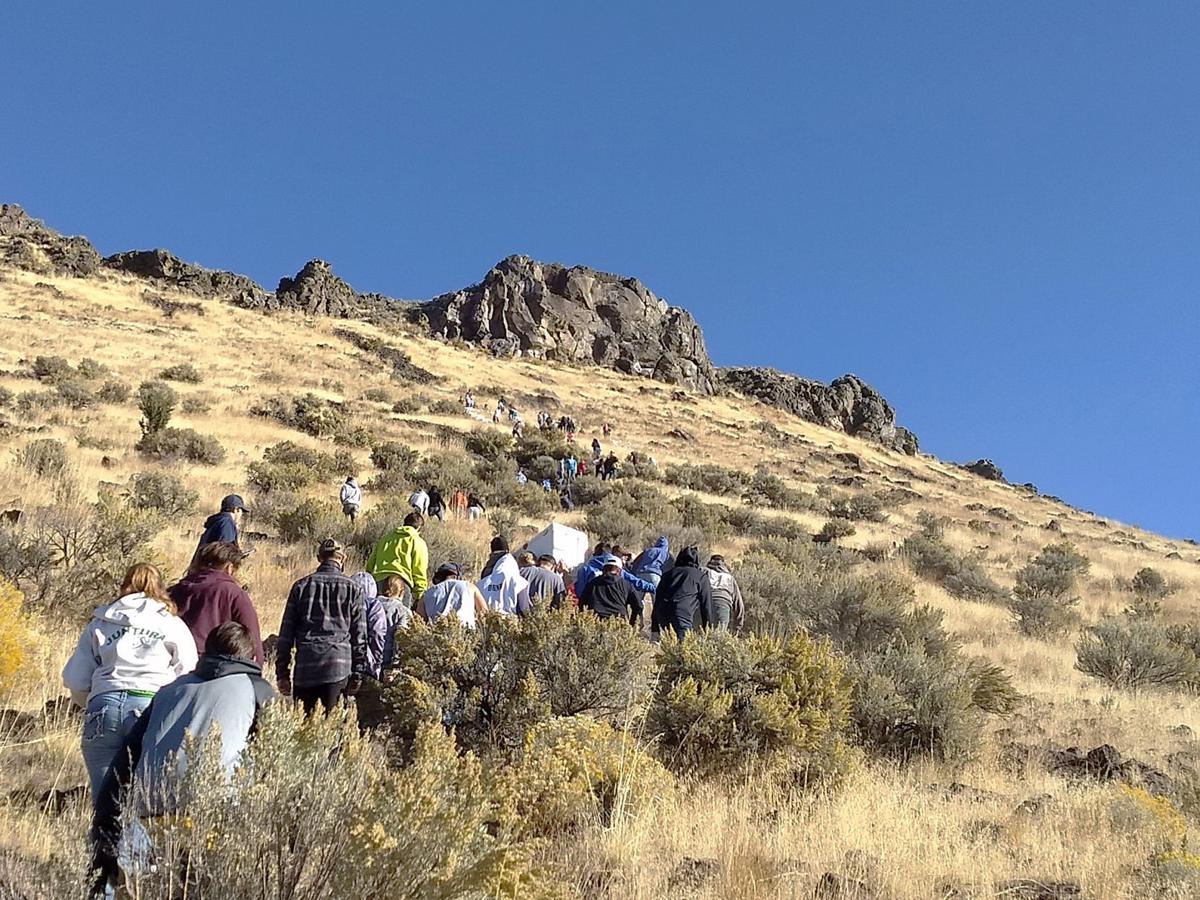 Students and alumni of Crane Union High School climb a hill adjacent to the school to paint a giant "c" on the ground during homecoming. 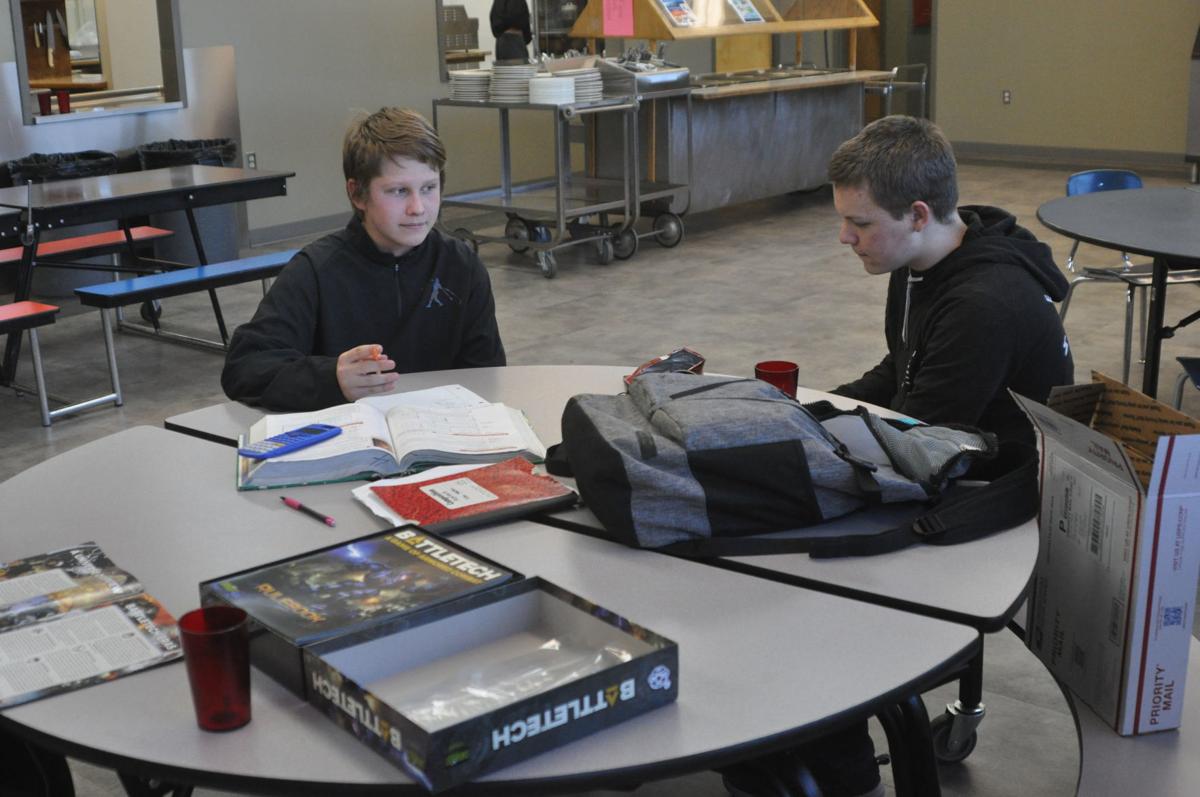 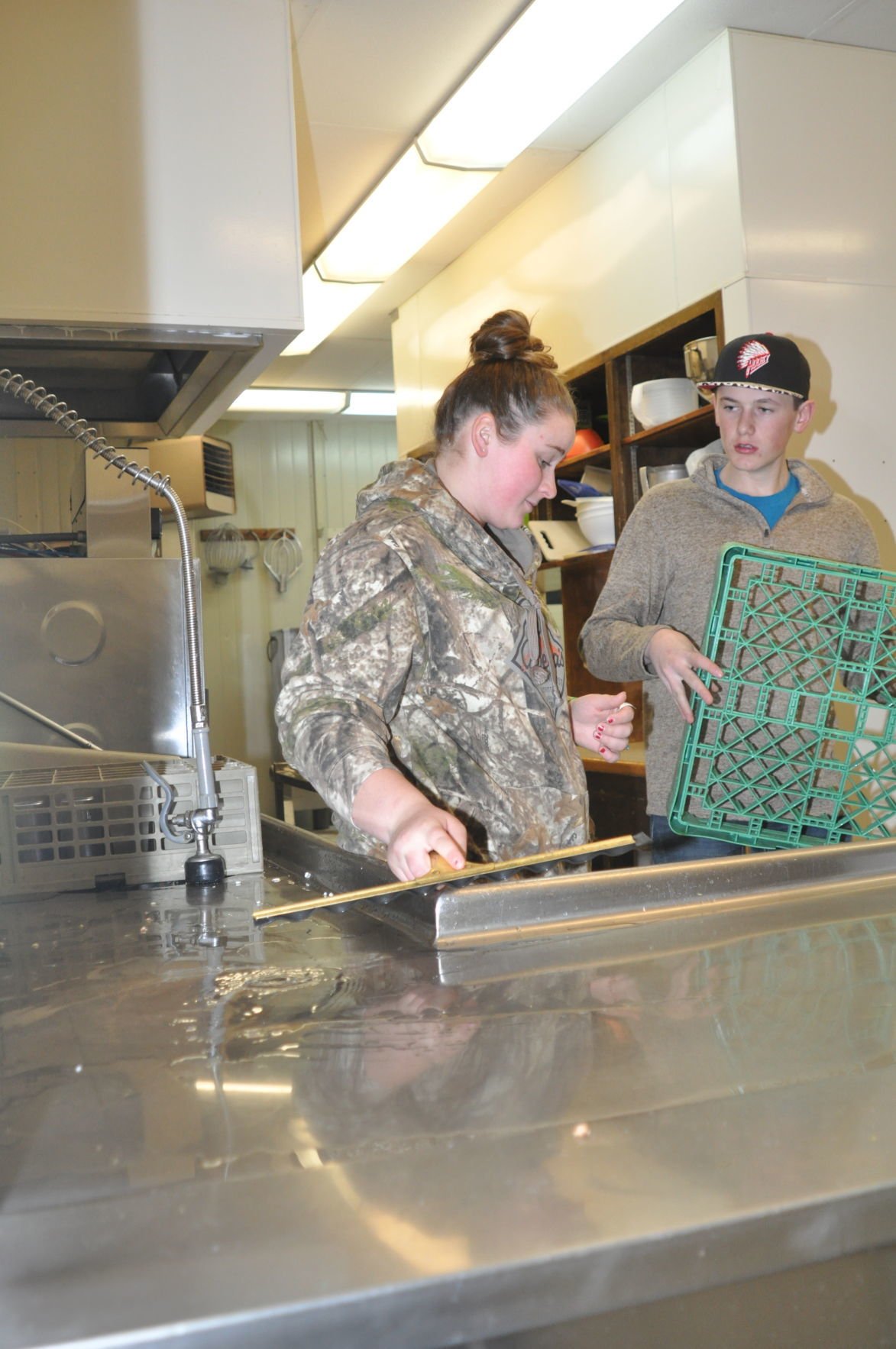 Crane Union High School in Harney County is one of about a dozen boarding schools in the state.

Students and alumni of Crane Union High School climb a hill adjacent to the school to paint a giant "c" on the ground during homecoming.

The term “boarding school” elicits the vision of elite British chambers or a school for troubled delinquents, but in rural Oregon a boarding school is a necessity to help the students in the area receive an education despite the distance.

There are around a dozen boarding schools in the state, according to Boarding School USA.

Crane Union High School, in Harney County, serves a district encompassing 10,000 square miles in Harney County. With some students living up to two hours away, dormitories fit the need.

“You’ve got folks coming from almost Nevada,” Eric Nichols, Crane Union High principal, said. “So that doesn’t make sense to drive every day or to bus.”

Crane has 96 students enrolled at the school with 60 students living in the dorms.

Nichols added that even with virtual education becoming more accessible, that’s not a viable option for some of his students who live in areas that aren’t covered by cell phone or internet service.

“There were a lot of benefits to living in the dorms,” she said. “For example, I lived 45 minutes away and it saved a lot of money and time to be able to stay in the dorms instead of drive every day.”

She added that many of her classmates participated in sports, study hall or extracurricular activities and it was beneficial to them to walk to the dorms after practice instead of spending time trying to get home.

For Mitchell School District in Central Oregon, the dormitories have given them a level of financial stability. Vince Swagerty, principal and superintendent of Mitchell, said that the state treats students living in the dorms as they would students living in the school district, which gives them funding support.

Although families in Mitchell pay $200 month, and a weekend charge if students stay on campus during that time, the money covers food related costs. The dorm was created in the mid-90s, but the school has been there long before that.

“The town loves having our dorm kids here,” Swagerty said. “They always bring zest and their personalities are amazing.”

Mitchell has 12 students enrolled, who all live in the dorms. The school has a capacity of 20 students, and take new students year round from all over the state and abroad. At this point, eight of their students are international and around four to six are from out of the region.

“They all bring their own personality and world view into our setting,” Swagerty explained. “The students who are raised here, along with those students, are constantly in contact with people from places much larger and have a wider world view.”

Nichols added that beyond overcoming the challenge of distance, the dormitories give students a sense of camaraderie. They spend all day at school with their peers, might go to practice with them and then have dinner together in the evening.

Jenkins said that even without her parents, students have a great support system.

“The cooks, matron and patron all do their best to make sure every student is doing okay and are always there for them,” she said.

The dorms do come with their own sets of challenges, however. Nichols said that homesickness can be a factor even with the relationships forged.

“I’m 14 years old and I’m not living on my own, but I’m away from where I’ve been for 14 years of my life. Mom and dad aren’t there; that’s a challenge,” he explained.

Swagerty added that a challenge he sees is the same each year: a variety of students with their different personalities all under one roof.

“Having 12 teenage siblings, if you will, all in one house. Just the dynamic of that is a challenge,” he said.

Despite that, Nichols said that boarding schools offer a unique experience for their kids who learn and live together.

“What caught me the most was how tight these kids are,” he said. “The bonds here between kids is unbreakable.”