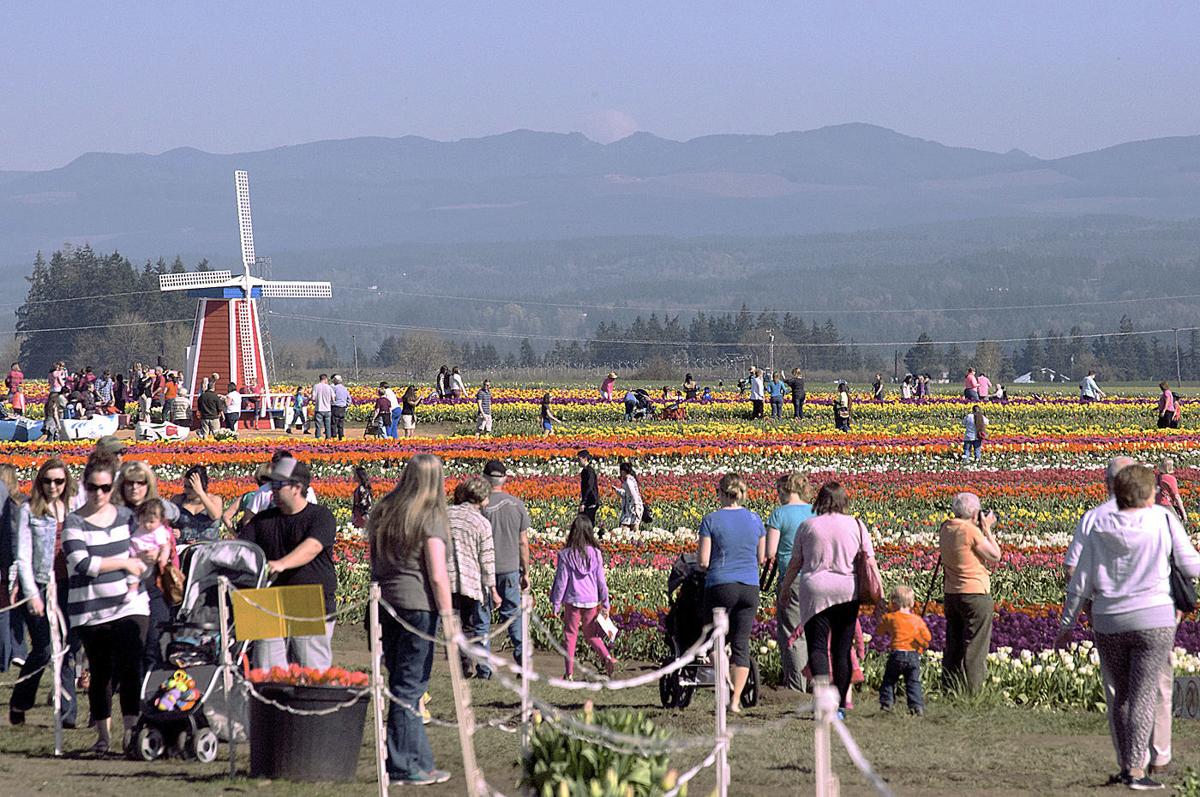 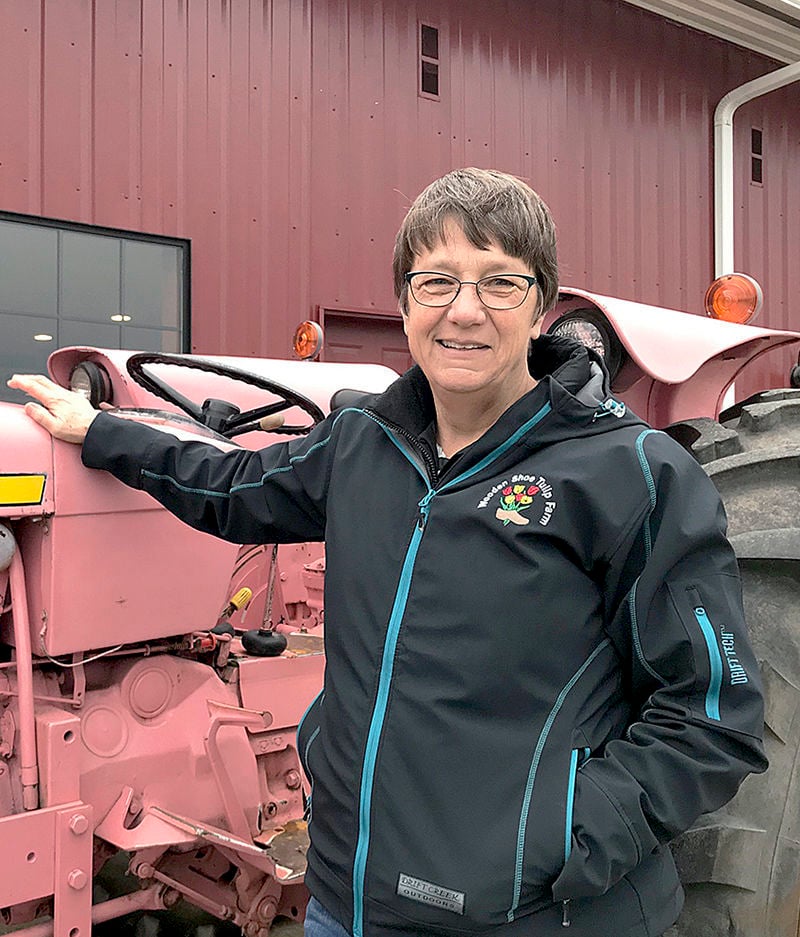 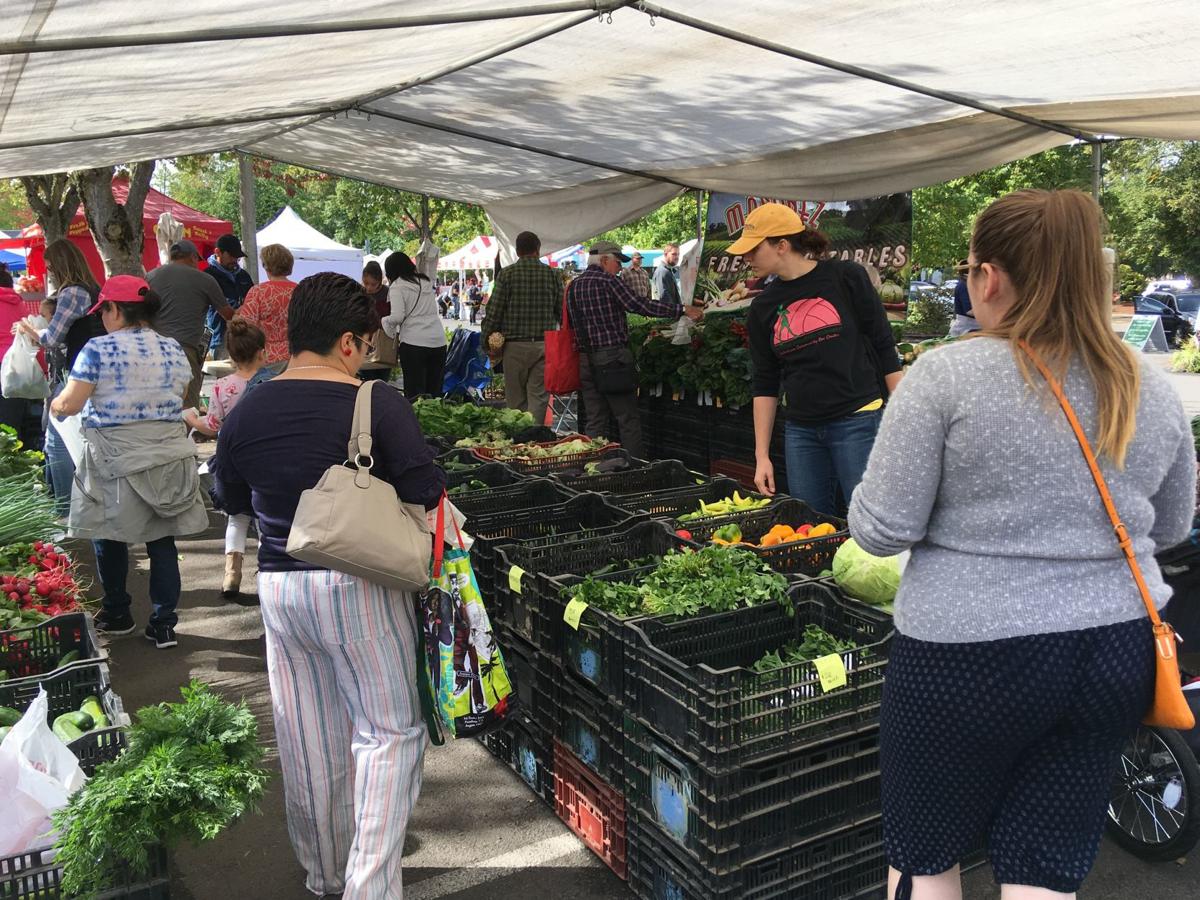 Many farmers' markets in Oregon are open, but are taking precautions in light of the COVID-19 outbreak. 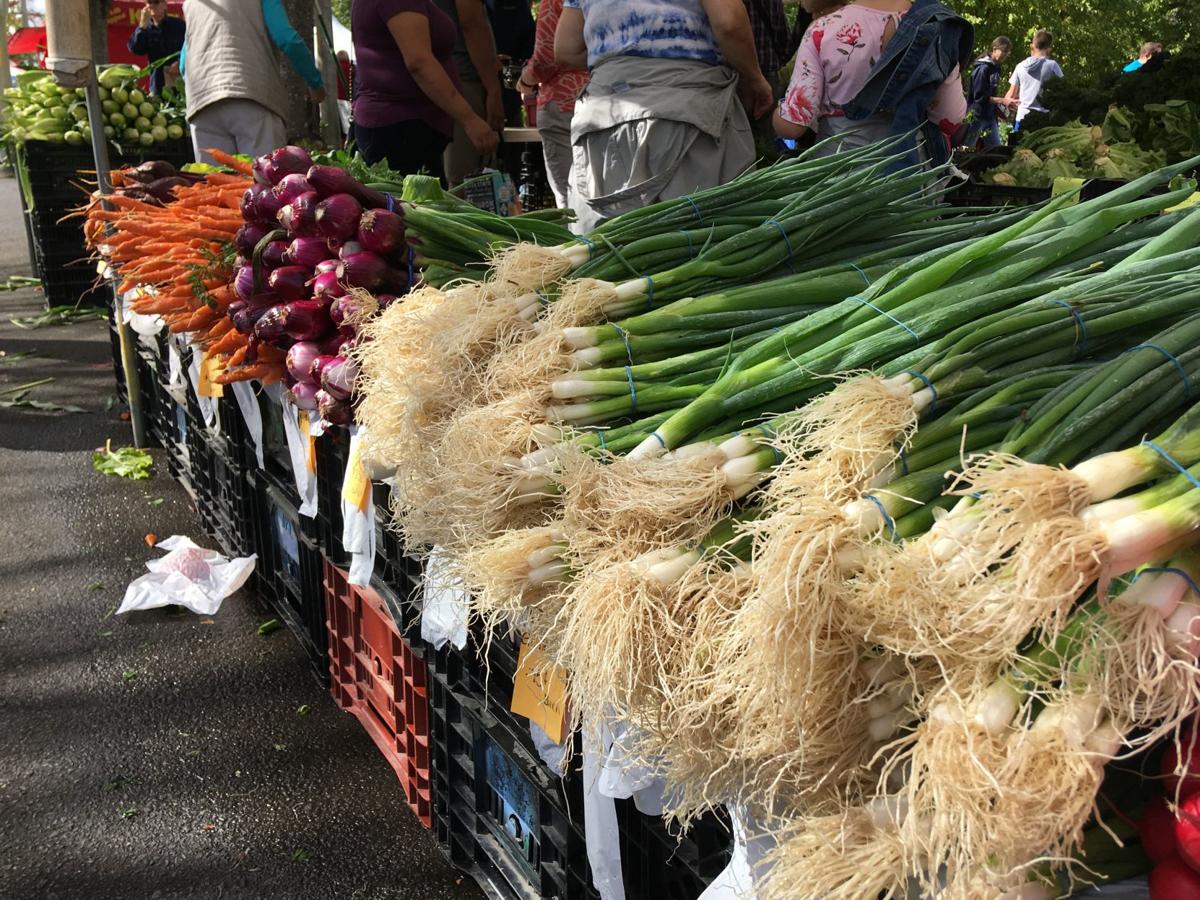 Many farmers' markets in Oregon are open, but are taking precautions in light of the COVID-19 outbreak.

Rural Oregon is being impacted by the COVID-19 in a variety of ways.

One well-known Oregon rural tradition has decided not to open, while another will operate under much different rules.

For the first time in 36 years, Iverson Family Farms in Woodburn, Ore., will not hold its annual Wooden Shoe Tulip Festival, a colorful rite of spring that draws thousands of visitors from around the world.

Barb Iverson, who runs the tulip farm, said it was a difficult but necessary decision as the number of COVID-19 cases increased and more restrictions were placed on gatherings. The festival was scheduled to begin March 20 and continue through May 3.

Iverson said the farm is still considering whether to provide any access to the tulip fields this season — the flowers are going to bloom regardless of what happens, she said. The concern is whether that would lead to a sudden rush of traffic and potentially increase people's exposure to the virus.

"We want everybody to be safe," Iverson said. "It's just hard, because right now we don't have enough information. Who knows what the next two weeks will bring?"

Last year, the festival brought in about 150,000 visitors and a little over $1 million in revenue, she said.

Losing the festival could mean cutting back on seasonal employees and other expenses to help make ends meet, Iverson said. Other local and school groups also use the festival to host fundraisers of their own, extending the economic impact into the community.

"It's going to be a tough year for a lot of them," Iverson said. "We will get through this. Hopefully it doesn't take down everything."

Farmers’ markets are known to cultivate a festive atmosphere that attracts crowds, which is exactly what people are supposed to avoid during the coronavirus outbreak.

At their core, however, such markets are about food distribution, which is why they’re exempt from Oregon’s prohibition on gatherings of more than 25 people.

Now that they must emphasize only food — not fun — Oregon farmers’ markets are preparing to strip their operations down to the essentials during the spring season.

At least for the time being, live music is out, as are chairs, tables, kids' activities and anything else that would encourage people to congregate, she said.

Vendors will space their booths farther apart, lots of hand-washing stations will be provided and signs will advise visitors to maintain social distance, Crane said.

A couple of Oregon farmers’ markets have even decided against opening as planned this spring, since they didn’t have enough physical space available to spread out their vendors, she said.

Apart from providing an opportunity to buy food in the open air, the state's farmers’ markets are critical for the 6,700 small businesses that sell about $63 million worth of goods at them each year, Crane said.

Markets that maintain operations year-round have already seen a decline in attendance, but their sales haven’t dropped as sharply, she said. That’s because shoppers are still showing up individually, without their friends and families.

“People are really supportive,” Crane said. “They want these institutions to be around after the pandemic.”