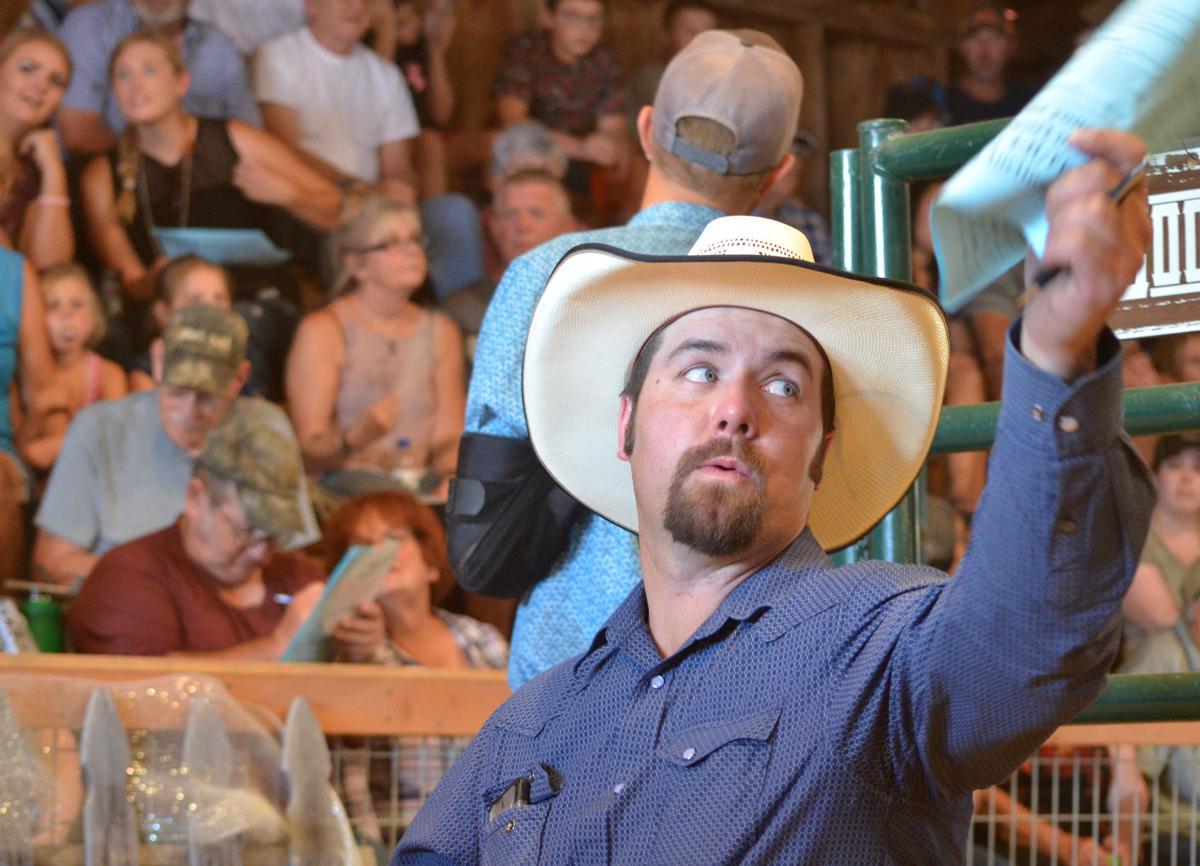 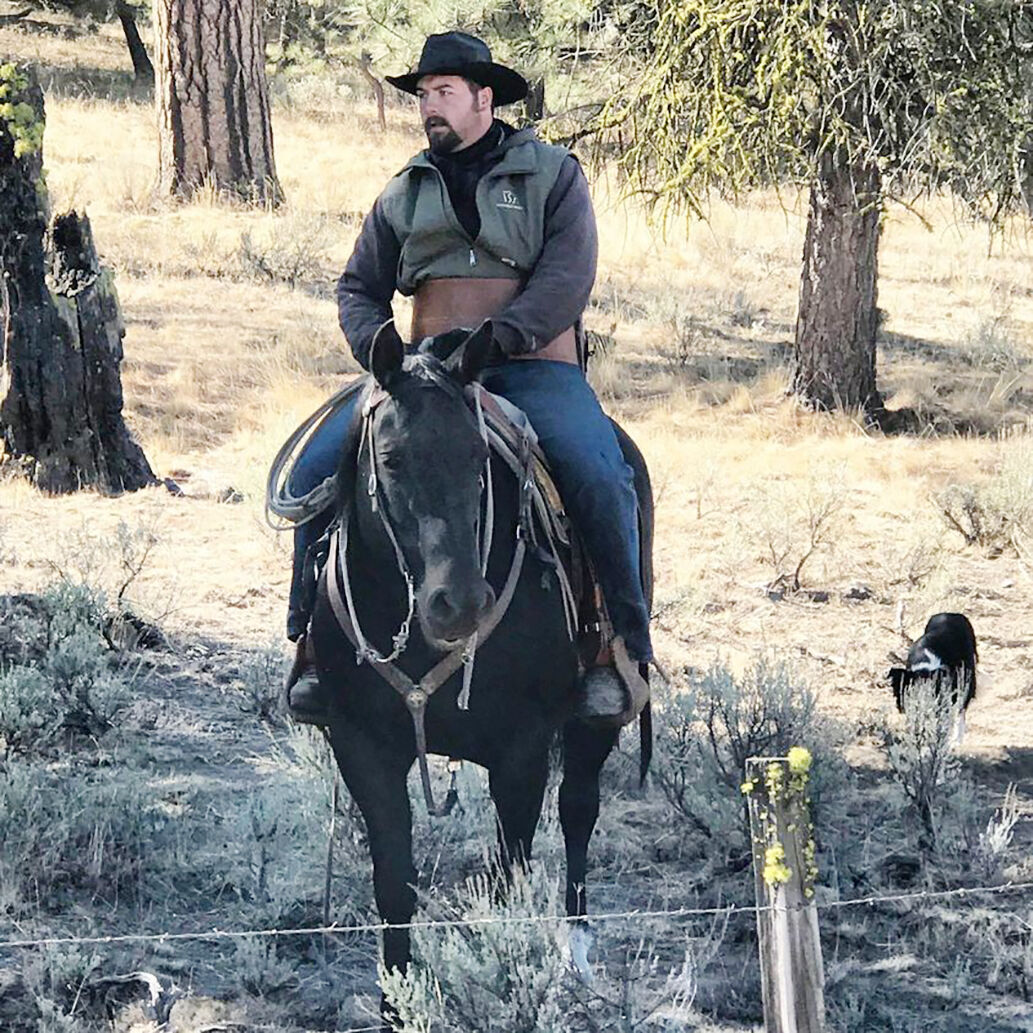 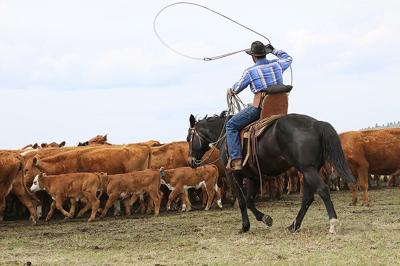 Despite an accident nine years ago that left him paralyzed from the sternum down, Alec Oliver is busier than ever at his family's fifth-generation cattle ranch in Eastern Oregon.

Oliver, 33, rides tall in a modified saddle that allows him to continue roping cows on pasture and forestland east of Seneca. When he's not managing his own herd, Oliver is usually connecting with other ranchers across the West as membership director for Country Natural Beef.

A rising star in the livestock industry, Oliver was named 2021 Agriculturist of the Year by Oregon Aglink, a nonprofit group dedicated to agricultural education and promotion.

"It's shocking and very humbling," he said. "I still feel I have a long ways to go, a lot to prove and a lot to achieve."

Getting to this point almost didn't happen for Oliver, who was 23 when he rolled his pickup truck one night after having too much to drink at a fundraiser in Seneca, population 262.

Prior to the accident, Oliver had actually gotten a ride home but decided later he would return to town. He remembers the truck fishtailed, and he swerved to avoid hitting their fence. That's when the vehicle flipped, pinning his leg between the steering wheel and gear shifter.

Instead of being ejected, Oliver had his hip pulled out of the socket and broke the T7 vertebrae in his spine. The truck landed back on its wheels, and his parents, alerted by the noise, ran outside to find him hanging out of the driver's window.

"If (the truck) had gone another quarter-turn on its side, I'd have been underneath it," Oliver said.

Oliver was flown from the hospital in John Day to an intensive care unit in Bend, where he had surgery. After two weeks, he was flown again to Craig Hospital in Englewood, Colo., to begin rehabilitation as a paraplegic.

Even then, Oliver said he never gave up hope he would eventually get back to ranching.

"I never thought about quitting," he said. "It was just a matter of how do I do it."

The biggest moment of inspiration for Oliver came when he was visited by his neighbors and fellow ranchers Mike and Linda Bentz. To be a rancher, they told him all he needed was his brain — he could always hire help for physical tasks.

In 2013, the year after the accident, Oliver went to Indiana where he had a lift installed in the back of his truck that could maneuver him on and off a horse. He also had a custom saddle made by Randy Bird in Texas, with a high back and strap to keep him from falling.

Today, Oliver runs the ranching business, J.C. Oliver Inc., after his father J.C. Oliver III died in 2017. Another silver lining of the accident, Oliver said, is it put him in touch with Country Natural Beef, a co-op with more than 100 rancher-members from Hawaii to Texas.

Networking with other ranchers has helped to refine practices on their own ranch, Oliver said, such as grazing plans and regenerative agricultural practices to increase the land's overall resiliency and drought tolerance.

"I think grazing has been a huge thing, just managing the grass and soil to create healthier landscapes and allow for more production," Oliver said.

The goal, Oliver said, is to keep the 132-year-old ranch along Bear Creek healthy and productive for another century.

From humble Oregon roots, Country Natural Beef has flourished over the last 35 years to provide all-nature, environmentally sustainable meat across the West.