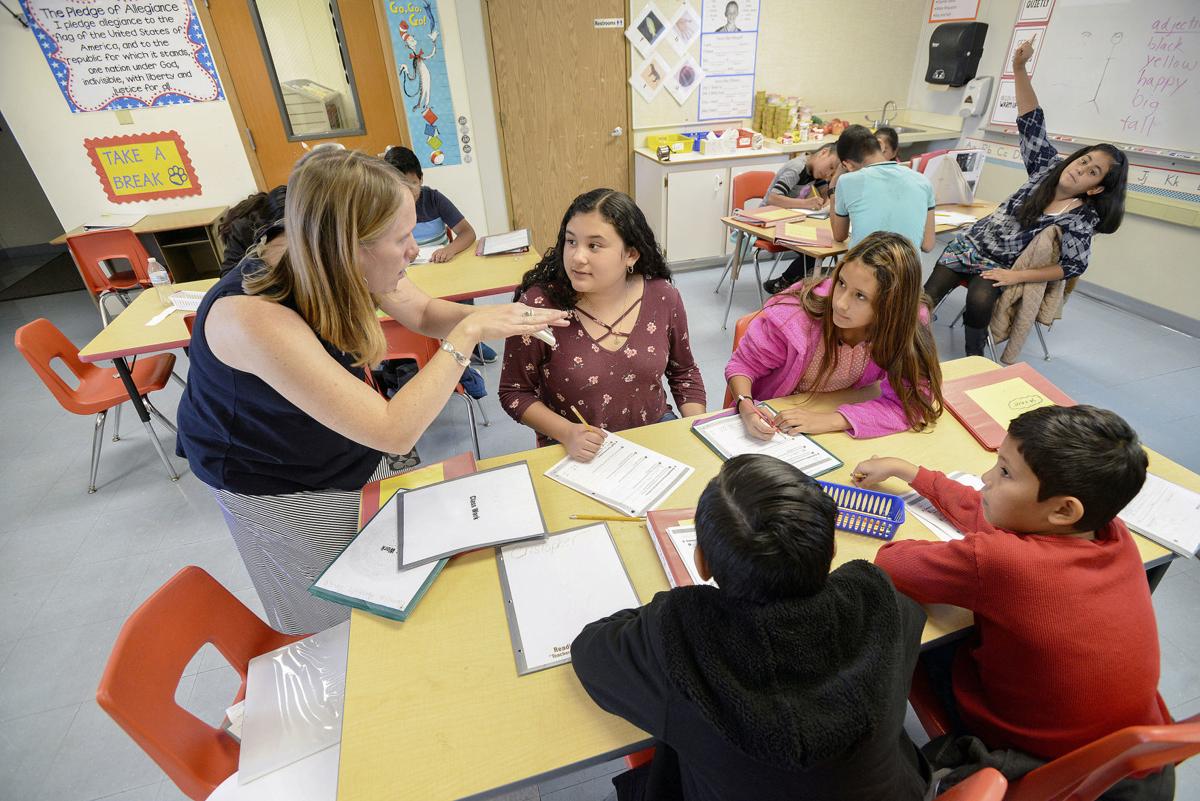 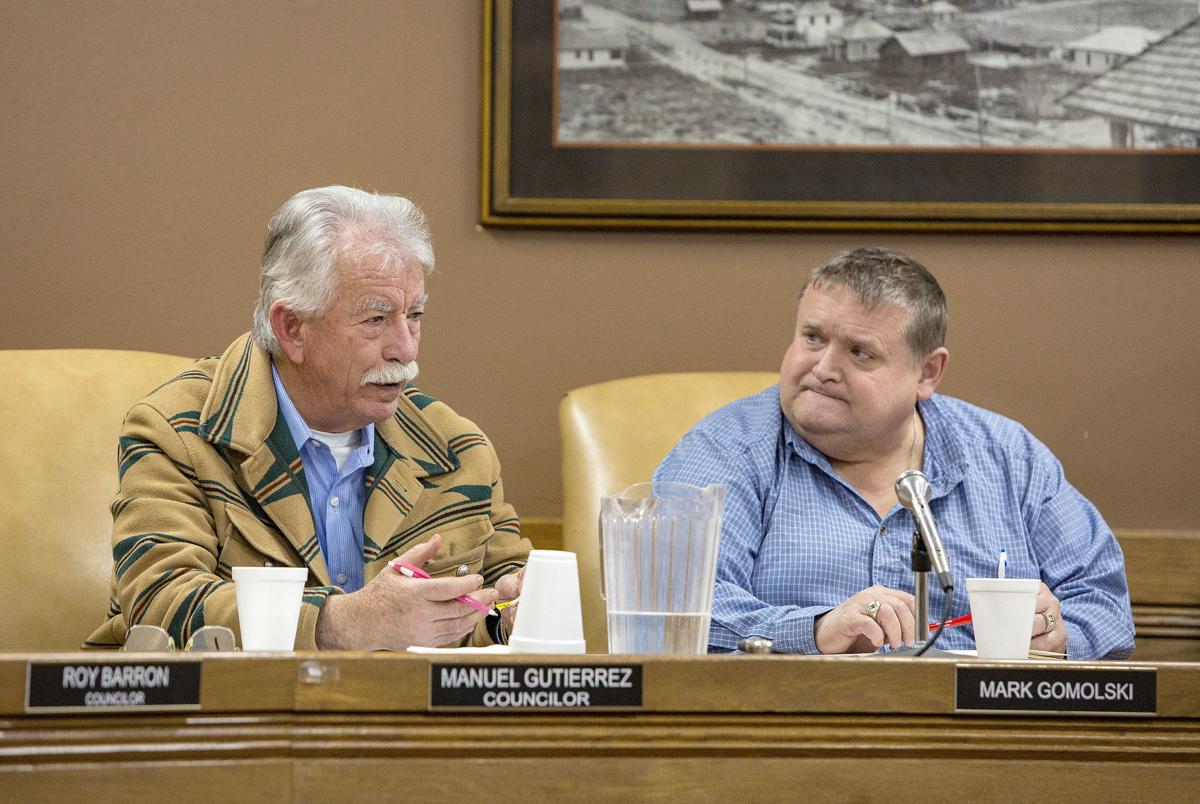 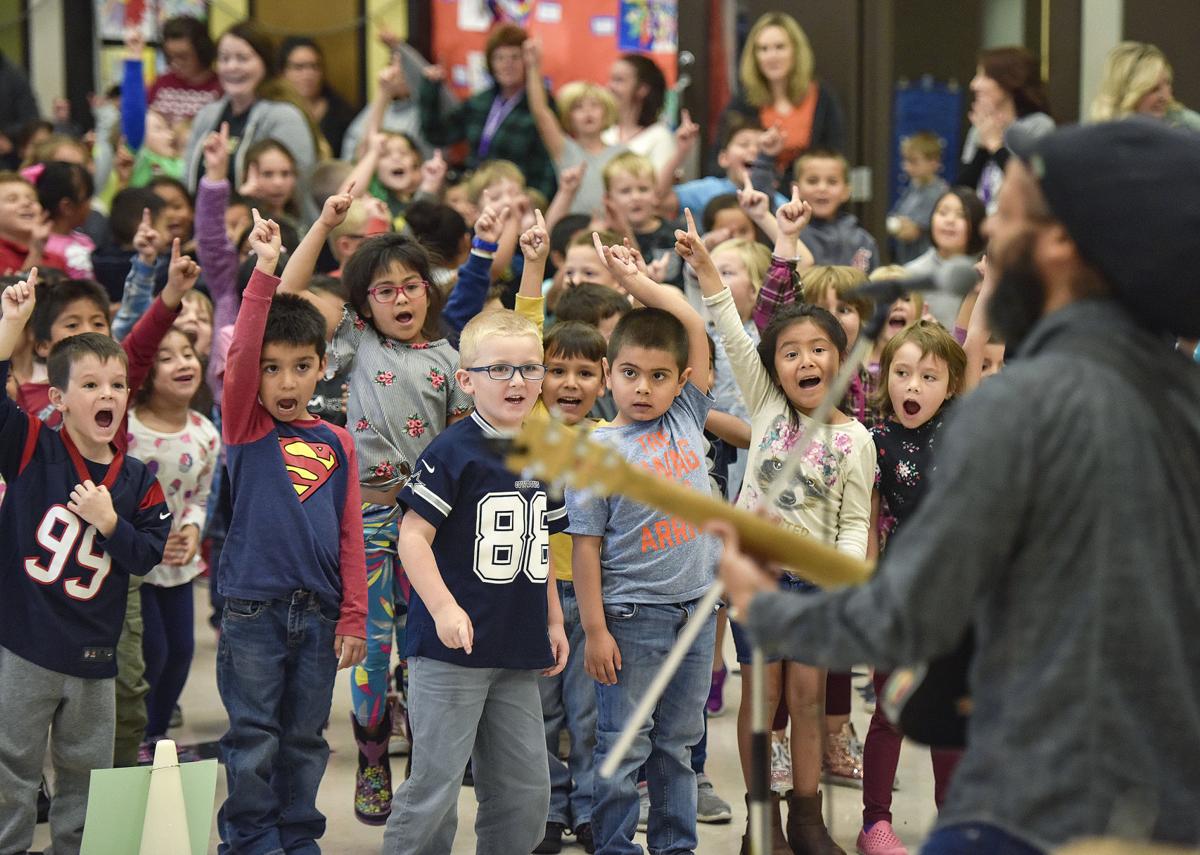 When Hermiston School District submits demographic data to the Oregon Department of Education, sometimes they get a call letting them know they made a mistake — they marked “English” as the predominate language of origin spoken by the district’s largest racial minority.

In Hermiston, however, it’s no mistake. In 2018-2019, only 41 percent of the district’s students identified as white. Fifty-four percent were categorized as “Hispanic/Latino.”

“It’s a big difference from when I started here 12 years ago,” said Bryn Browning, the district’s assistant superintendent of teaching and learning.

Eastern Oregon’s largest city now stands at about 37 percent Hispanic or Latino overall, according to estimates from the U.S. Census Bureau. Much of Hermiston’s continued growth is being driven by its Latino population, and HSD is a bellwether for the shift.

The district accommodates students whose first language isn’t English with an array of educational supports that range from typical English Language Learner classes to the Newcomers program, which serves students who have lived in the United States for less than 18 months.

Like many Hermiston organizations, the district places value on providing written communications in both English and Spanish. HSD also has at least one fluently bilingual person in the main office of each school and provides translators for parent-teacher conferences, behavioral meetings, registration day, assemblies and other times parents visit the school.

“Having people in the building that parents feel comfortable with has really helped people feel they can trust us with their kids, not just during school hours but also on overnight trips,” Nancy Coria said.

Of course, not all of Hermiston’s Latino population speaks Spanish. Some speak native dialects from Latin American countries such as Guatemala, while others speak only English after being born and raised in the United States.

“You see third-, fourth-generation families that came here and stayed,” Browning said. “Educators had to learn quickly that just because you have a certain type of last name doesn’t mean you need to grab an interpreter.”

Roy Barron, who teaches special education math at Armand Larive Middle School and coaches high school baseball, said being Hispanic helps him connect with students and parents not just on a language level, but also on a cultural level.

“I’ve seen parents, their eyes light up and they think, ‘Hey, there’s someone who can speak my language,’” he said. “With students, sometimes I speak Spanish with them, and we were raised in similar households.”

Barron was elected to the Hermiston City Council in 2018, just three years after graduating from Xavier University in Ohio and moving to Hermiston. He is one of two Hispanic councilors on the eight-member council, joined by Manuel Gutierrez.

The “Welcome to Hermiston” sign on the south entrance to the city reads, “We are building an inclusive community.” Having Latino elected official speaks to efforts in that direction, as do community cultural events such as the large Cinco de Mayo celebration held each year on the fairgrounds. But Barron said he still sees work to be done to make the city less “siloed” between races.

Barron and Gutierrez are the council’s liaisons to the city’s Hispanic Advisory Committee, which has become a jumping off point for many of the community’s Hispanic Leaders. Past city councilors started out on HAC, and two of its current members have filed for an open seat on the Umatilla County Board of Commissioners.

“It’s a good way to get that government experience, being up there trying to represent the Latino community the best you can,” Barron said.

The committee was formed as an advisory voice to the council, but it has also become one of the most effective ways for local organizations and political candidates to do outreach to Hermiston’s Hispanic community.

Speakers such as Umatilla County Sheriff Terry Rowan have in the past drawn standing-room-only crowds who feel more comfortable at a bilingual HAC meeting than other forums. When then-gubernatorial candidate Sam Carpenter visited in March 2018, committee and audience members grilled him for over an hour on issues ranging from immigration to PERS reform.

Community organizations often visit HAC to reach the Hispanic community with information on services such as the city’s free bus system or free flu shot clinics. At its Nov. 18 meeting, a representative of Energy Trust of Oregon gave a presentation about energy efficiency rebates.

Jose Garcia, the chair of the Hispanic Advisory Committee, said unfortunately he has seen fewer people be receptive to such opportunities since the Trump administration announced that legal residents taking advantage of government benefits such as food stamps could put their ability to gain citizenship at risk.

“Our vision is to promote and educate, but now they’re so suspicious,” Garcia said. “People are like, ‘No, I don’t want to get into it. No thank you.’ We’re trying to work on that.”

In addition to serving as chair of HAC, Garcia is also the current chair of the Latino Business Network. The network, which involves a meeting of 15-20 Latino business owners once a month, advises the Hermiston Chamber of Commerce board. They also work to promote entrepreneurship in the Latino community, support current business owners and put on events such as the annual Agricultural Resources and Jobs Fair.

“I own my own business,” said Garcia, who runs an addiction rehabilitation program called New Horizons. “I know the struggle.”

On a citywide level, however, Garcia said he has seen city leaders and the chamber of commerce be very supportive of efforts to become more inclusive.

“I’m more excited than ever to be engaged in the community,” he said. “Yeah, we’ve got some problems, but I think we can work on them and figure it out.”