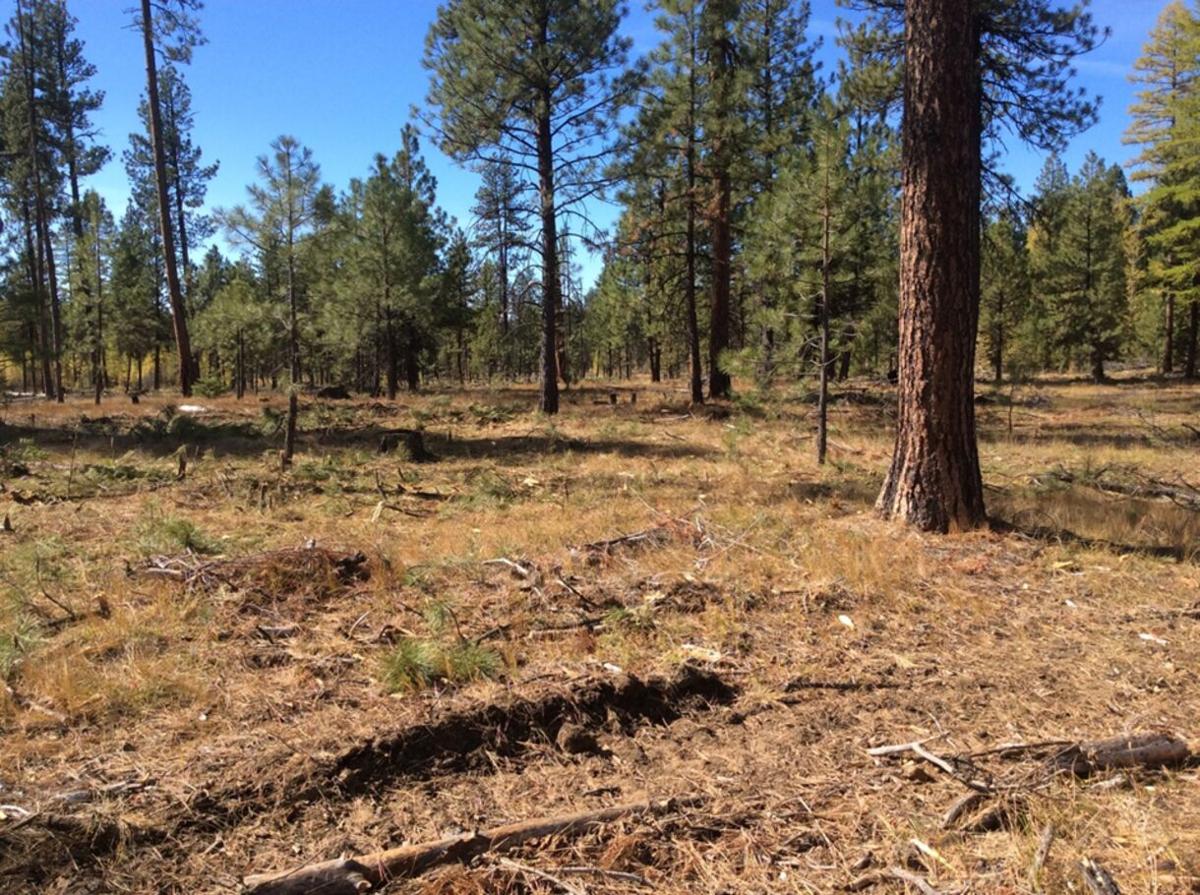 The Wildcat project area in the Umatilla National Forest spans 10,280 acres. The area was subject to thinning and prescriptive burning as a means of reducing the spread of wildfires. 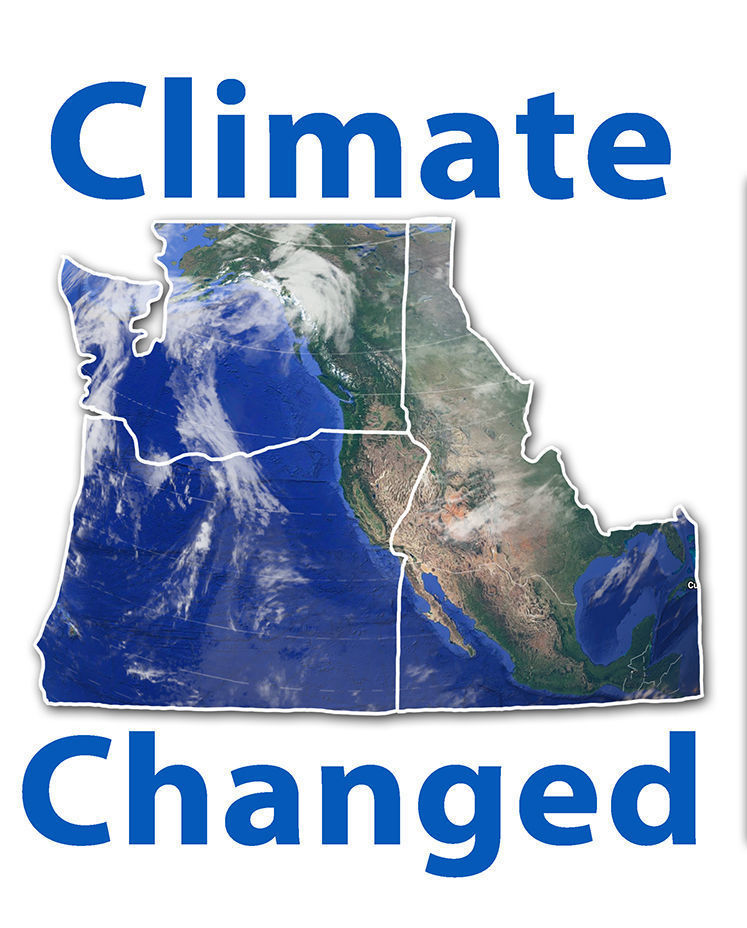 PENDLETON — In May, the Scripps Institution of Oceanography and the National Oceanic and Atmospheric Administration reported that carbon dioxide levels were recorded at an average of over 417 parts per million.

Those levels indicate that there’s more carbon dioxide in our atmosphere than at any other point in human history, and may be the highest they’ve been in three million years.

During the Eastern Oregon Climate Change Coalition’s monthly virtual meeting on Tuesday, Oct. 20, Richie Gardner of the Umatilla National Forest gave a presentation of how these historic levels connect to forest management and what can be done to address them.

The presence of carbon dioxide in the atmosphere isn’t inherently a problem, Gardner said, but the rising abundance of it is connected to rising global temperatures that have problematic impacts on our climate.

“Those concentrations of CO2 — as they increase — that greenhouse effect becomes a little hyperactive and things get warmer,” he said.

One of the results of that change in climate has been the increase in prevalence and severity of natural disasters, such as wildfires, hurricanes, tornadoes and droughts.

According to the National Oceanic and Atmospheric Administration, 2020 is already the sixth consecutive year in which there’s been a $10 billion weather disaster in the United States. Of the 16 such events recorded this year as of Oct. 7, 188 people have been killed.

One tool for taking on troubling carbon dioxide levels is trees, and their natural process of photosynthesis that captures carbon in a process called sequestration.

However, sequestration can be foiled by the abundance of carbon dioxide as temperatures rise, forests get dryer and wildfires increase in frequency and severity.

Drawing on data from 1990 to 2011, Gardner said that 57% of carbon released from forests in the Pacific Northwest was a result of fires. Another 36% was from harvests and 7% from insect disturbances.

Gardner pointed to a few steps that can be taken to address these risks — reduce forest loss, conserve and manage older forests, restore forests when they’ve been converted to other uses or been damaged by fires and use more wood products over steel and concrete.

One way to reduce forest loss, he said, was by thinning out shorter trees that can help carry a wildfire from the forest floor into its canopy.

“You see a very large carbon benefit with those trees still alive after you have a thinned forest that can withstand fires,” Gardner said. “An unthinned forest experiencing the same fire conditions, your carbon goes up with the smoke.”

Gardner also highlighted strategies, such as deploying burns that leave biomass residue that can hold carbon for significantly longer periods of time, encouraging the investment in biomass plants and considering changes in climate, while planning for the planting of future forests.

That includes planning for reforestation using new tree species, Gardner said. In the Blue Mountains, for example, gambel oak and pinyon pine are two tree species expected to emerge in the future.

Above all else, Gardner emphasized the need to have these discussions and begin planning for the future of forest management now with the knowledge of what’s to come from climate change.

“What we have to do is expect these hotter temperatures, expect bigger insect outbreaks, expect bigger fires because it’s not playing it safe, it’s just being real,” Gardner said. “It’s what we’re experiencing.”